Even though it has been years since their first encounter, CP and HH’s bond grows stronger every day. They now consider themselves “family,” says a mole.

HH and GP, on the other hand, still see each other, every so often—particularly, when the “need” arises, so to speak.

One fine day, CP and GP inadvertently crossed paths during a splashy bash.

It was awkward, but HH’s presence would’ve made it more uncomfortable for everyone involved.

Fortunately, HH was missing in action that time. Ex marks the spot for HH.

And just like that, Sultry Starlet was deluged with all sorts of negative intrigues.

Should SS blame Romantic Rival for the relentless attacks? Did RR dispatch a platoon of sharpshooters to take aim at SS?

Well, SS should also take a closer look in the mirror.

Reports of SS’ boorish behavior are emanating from every corner of the biz—not only from expected enemies, but from supposed allies, too.

Veteran Insiders complain that sudden fame has gotten into SS’ head. That SS is a nightmare and can be quite demanding.

Too much, too soon?

Perhaps NC is getting antsy and, in a desperate move, is now trying to be in Popular Stars and Glamorous Beauty’s good graces.

PSs and GB, however, are connected with a company that is regarded as Feisty Coworkers’ fiercest rival. NC is taking a huge risk by hanging out with frenemies, and the gambit can go either way.

FCs can get threatened and trip all over themselves to ensure NC’s loyalty. Or FCs can simply ignore NC.

One thing’s for certain, though, NC’s stunt didn’t sit well with some FCs.

Cry me a river

MS used to confide in SS—crying a river over FS’ callous disregard for their relationship.

MS would stay up late at night, to spoil and pamper FS.

Then, MS made the fatal mistake of checking FS’ cell phone and discovered “romantic” messages from Closeted Luminary.

FS was planning to dump MS for CL. Ouch!

High-flying Personality’s dreams came crashing down with a thud.

After losing in a hard-fought campaign, HP turned to a debilitating vice to escape the harsh realities of life. These days, HP is often seen in a smoky casino, squandering millions of ill-gotten wealth.

Fair-weather pals, particularly those who are associated with Powerful Mentor, now avoid HP.

Well, HP has surely learned from a master; PM is similarly hooked on gambling. 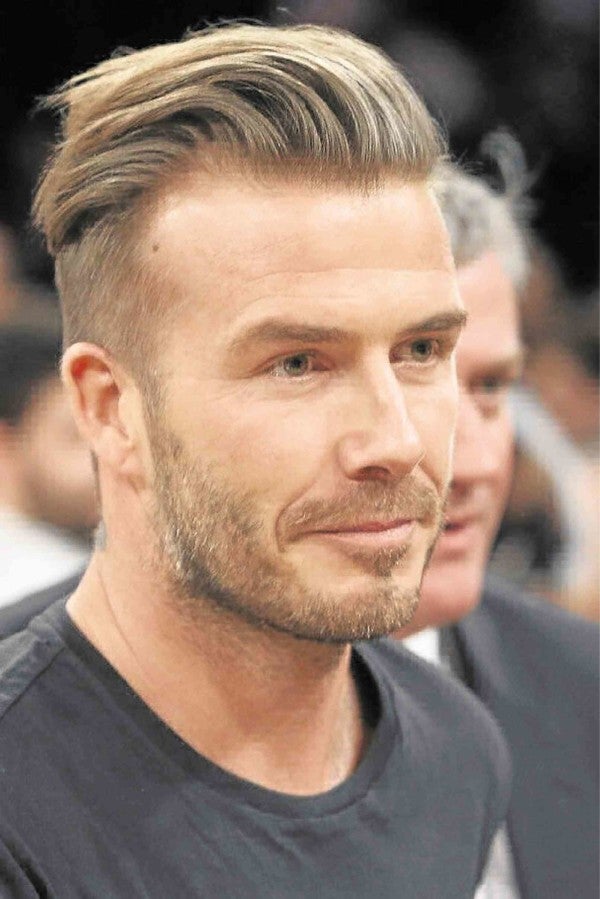 This week’s top show biz news in  the Inquirer tabloid Bandera (and why we are moved, if we are moved):

Lovi Poe: “Na-miss ko ang magpakita ng katawan!” (When you got it; flaunt it!)