Jericho’s stellar ‘K’ to win it 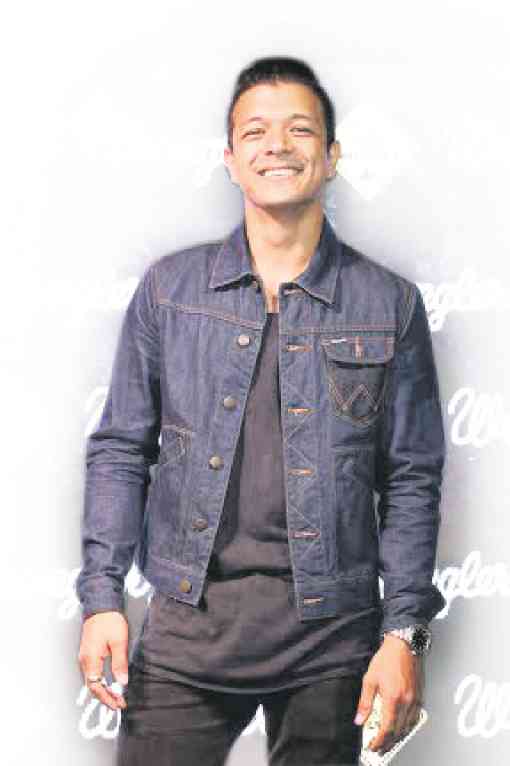 “MINUTE to Win It” recently made its comeback to the local TV screen with Luis Manzano as gamemaster—and we were on hand to see how it would all pan out.

Well, the good news is that the excitement is still there, directly impelled and compelled by the daunting difficulty of some of the game show’s challenges.

This time around, seven contestants vie daily for the jackpot of P1 million, which goes to the “last man (or woman, etc.) standing” among them.

The tilts of skill were so hard that our admiration for the players increased from test to test.

Particularly daunting was a challenge that required a player to first make a pencil “stand” on a small table, then pick up a disc with a pair of sticks, and make the disc slide down the pencil’s length without touching it and the pencil falling, for at least three counts!

We admired the players who managed to do all that, because we wouldn’t even have been able to make the pencil stand on its own to begin and end with!

Also a big bummer was the game that tasked a player to wear a hat that had a long contraption stick that had a balloon at its tip, then dip the balloon into a plate with something sticky in it, then lower the sticky balloon on a pile of ping-pong balls, lift up just one of them, and finally deposit the ball on a plate!

To make the challenge really daunting, he had to do it successfully—three times!

Well, what do you know, some celebrity players were able to get the tests right, until the finals that day pitted Jericho Rosales and Eric Nicolas against each other.

As expected, Jericho won the final square-off and the P50,000 that came with it, plus the chance to play for the P1-million jackpot—which he unfortunately failed to do, but definitely not for lack of trying.

In a “negatively instructive” sidelight, during the jackpot challenge, Eric obviously wanted Jericho to win, so he urgently kept giving him “advice” on what to do.

The motivation may have been altruistic and helpful, but some viewers got ticked off, because it ended up distracting Jericho, who needed his full concentration to kick in, so he could pull the near-impossible jackpot challenge off.

Well, he didn’t win the big bonanza, but Jericho acquitted himself very well. He just went home with something like P70,000, but also projected and performed “stellarly” throughout the game show.

In fact, in our view, the new program was an unusual viewing treat because  Jericho was involved.

His competence and stellar “K” helped galvanize and focus the entire proceedings, making them truly special.

The big question now is, can the show field at least one “Jericho-level” stellar personality on a daily basis, to keep viewers riveted, excited and involved?

Now, that’s a daunting casting challenge in itself.