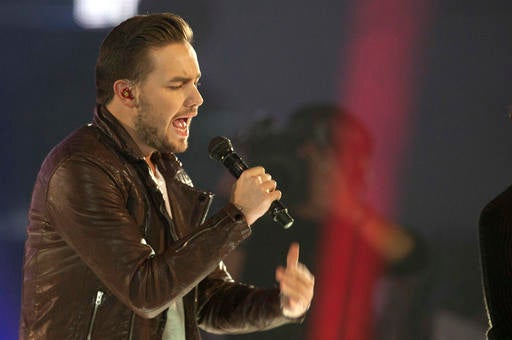 LONDON  — One Direction fans are seeing the writing on the wall as singer Liam Payne announced he has signed a record deal with Capitol Records UK after the boy band said last year they were taking a break.

Payne said Friday he is “really happy” to have signed with Capitol Records UK.

“One Direction will always be my family,” he said. “I’m now excited to show what I can do as a solo artist.”

The band had announced a hiatus after touring with their fifth album.