Known for his hot women, Luis Manzano says his dream is ‘to become the sexiest’ 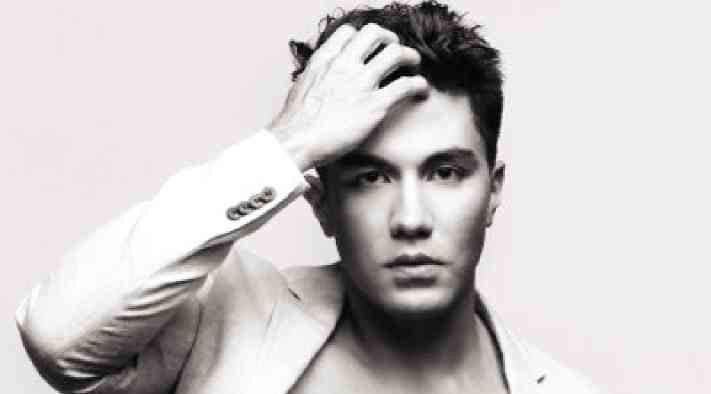 During a recent press conference for the second season of his game show, “Minute to Win It,” Luis was asked about the fact that the three actresses had at some point topped the 100 Sexiest Women poll of a men’s magazine. (Jessy is this year’s titleholder.)

This was his reply: “I would rather not limit women to titles or statistics. While it’s an honor to be associated with them, it would be unfair to put labels on them or lump them into categories.”

“Actually, my dream is to become the sexiest,” he quipped.

This was also the reason, Luis explained, why he had repeatedly refused to host beauty pageants. “It’s not my strength. I’m afraid that I would say something that people would find inappropriate for that kind of event and then, I’d read all about it in the papers the following day, and would be bashed in social media. I’d rather avoid it.”

According to Luis, he prefers to host gay beauty pageants “if it would just be for fun.”

“I’ll be the one to say this: Bastos po ako. I will not lie to you—I say cuss words often. I am everything that my parents aren’t.”

“I also don’t agree when people tell me that in dealing with bashers, I should take the high road,” he said.

He warned: “If you hit me, I will try to get even. Just make sure you have the stomach for it. It’s unfortunate that the internet brings out all the cowards hiding in anonymity. It’s sad that negativity sells.”

As a host, Luis said he has always considered his dad his idol. “I will always be a big fan of his hosting. I loved what he did in ‘The Weakest Link.’ I’m very fortunate that all I have to do is watch my dad.”

However, Luis is not confident enough to mentor younger talents. “I can give them pointers, but I don’t think I can actually facilitate a workshop,” he admitted. “I’m as much a student as anyone who would attend. We all have our strengths. It’s all a matter of continuously working on improving ourselves.”

On his present love life, Luis reluctantly admitted that he and Jessy were dating “only because there are photos of us together online. I cannot deny that.”

Roughly six months after breaking up with Angel, Luis said he was “open to loving again. Yes, I’m ready.”

Today (July 18), “Minute to Win It, Last Man Standing Edition” will take over the time slot that will be vacated by “My Super D.”