Myrtle writes her own songs for latest album 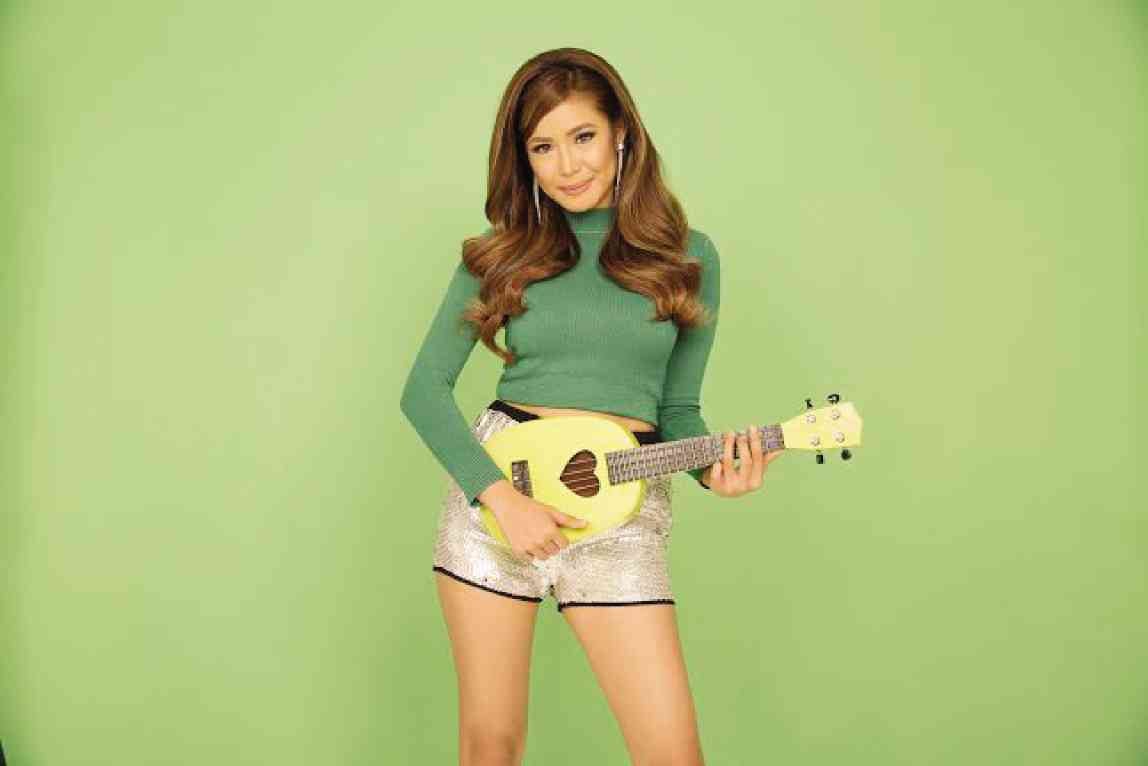 She may be better known as a cosplayer or a winner of a reality show, but what Myrtle Sarrosa has always wanted to do is to write songs—those with rap in them, that is.

“I wanted to incorporate hip-hop and rap into my music, because that is what I grew up listening to. It had a big influence on me,” she told the Inquirer at the recent launch of her latest, nine-track album, “Now Playing: Myrtle.” “This is a dream come true.”

The 21-year-old celeb, who listed Nicki Minaj, Iggy Azalea, Gloc-9 and Abra as some of her favorite artists in the genre, pointed out that there has yet to be a prominent female rapper in the local mainstream scene. She hopes to see that change soon.

“It would be nice to see the local audience open up to the idea of a female artist infusing her songs with rap,” said Myrtle, who used to join singing contests in her hometown in Iloilo. She can also play the piano and the guitar, but has decided to focus more on the ukelele.

The album, however, isn’t hip-hop per se; it is composed of fun, pop-dance ditties that echo those of Meghan Trainor’s, with a peppering of rap passages.

Its carrier single, “Mr. Pakipot,” is an upbeat song about a friend/crush, who admitted his feelings for her only when it was already too late.

“I have already released an album in the past, but this is the first time I really got the chance to write songs…I know that an album with only originals is a risk, so I am very grateful that someone took a gamble,” she said. “This album is me, simply put—21 years’ worth of life experiences.”

After winning “Pinoy Big Brother: Teen Edition 4,” Myrtle opted to focus on her studies. She is on her final semester in the University of the Philippines Diliman as a broadcast communications major, and is currently running for honors.

“I still accepted projects here and there, but I made sure they didn’t affect school. It’s all a matter of prioritizing and planning; I did not want to waste  time,” said Myrtle, adding that a career in show biz is fleeting, and thus having a fallback is a must.

“It was my choice to juggle my studies and career,” she said. “Why deprive yourself of something that could help you grow?”

As a result, Myrtle, for the past few years, was not as visible on television as some of her fellow “Big Brother” winners and alumni. But no regrets, she stressed. “I’m happy with the choices I made. We all have different paths in life. I do not want to compare myself to others. I am just grateful for what I have.”