Wild evening turns horrific in ‘The Night Of’ 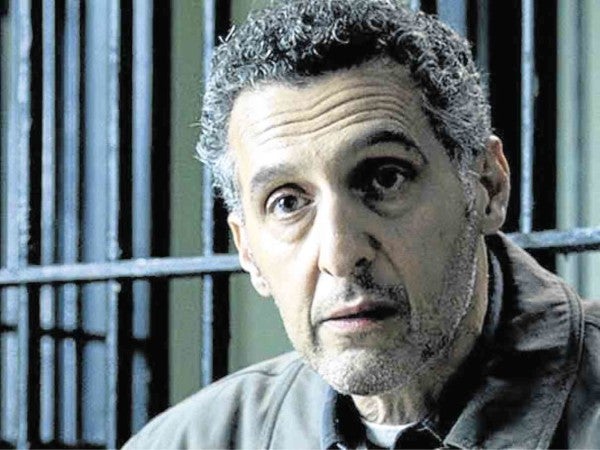 Vividly depicting a wrongly accused person’s night of adventure gone wrong, the premiere episode of “The Night Of” is a promising start for the new crime miniseries.

Based on a British TV show, “Criminal Justice,” the series airs on HBO (Mondays, 9 a.m.) and can be viewed on hboasia.com. Set in present-day New York, it zooms in on Nasir “Naz” Khan (Riz Ahmed), a Pakistani-American college student who sneaks out with his father’s taxi cab one fateful evening.

In the pilot episode, “The Beach,” Naz is invited to a popular schoolmate’s party. He secretly takes his father’s cab, but is unable to switch off the car’s roof light. Naz keeps refusing would-be passengers, until an attractive stranger gets in and asks him to take her to the beach.

As there are no beaches nearby, he drives the young woman, Andrea (Sofia Black-D’Elia), to the side of a river. She gives him an ecstasy pill and, later, alcohol and more drugs at her place, where they eventually end up in bed. After blacking out, he finds her dead in bed, killed by an unknown assailant.

“Twin Peaks” and “The Killing” come to mind, as the investigation of a young woman’s grisly murder kicks off. “The Night Of” is also reminiscent of a number of police procedurals, but visually detailed and considerably more gritty. More than an hour long, the first episode establishes how a random, drug-fueled hookup slowly devolves into something deadly.

Created by Steve Zaillian and Richard Price, director and writer of the show’s debut episode, respectively, the series unveils at a nail-biting pace as it makes viewers believe that the bumbling protagonist, despite his bad choices, has been set up. There are about five other seemingly less-important characters—and one of them could be the killer. 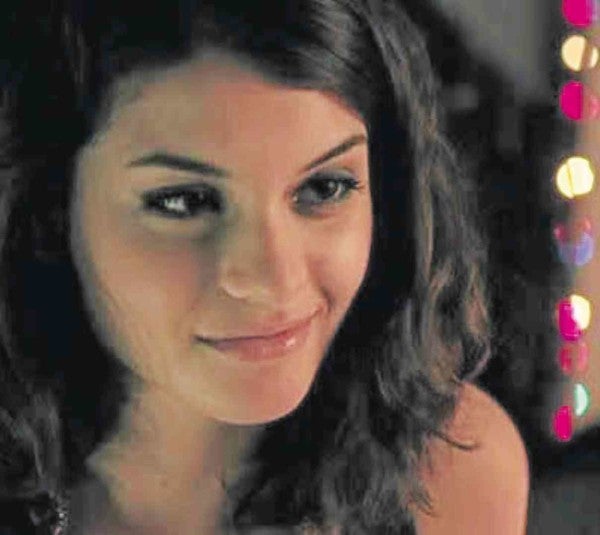 Arrested for a traffic violation, but is soon suspected of the murder, Naz feels doomed, unsure of how to explain his terrible night. The last-minute arrival of a lawyer, Jack Stone (John Turturro), an “ambulance chaser” who represents Naz without hesitation, promises to shake things up.

Ahmed, who will be seen in “Rogue One: A Star Wars Story” later this year, goes from eager, young everyguy to scurrying prime suspect; while Black-D’Elia (“Skins”) finally lands an intriguing, if brief, role.

The two carry the episode almost by themselves, but the characters are nonetheless written with chaos in mind—Naz defends himself from racism, and Andrea is a thrill-seeking substance abuser.

The late James Gandolfini was set to star, but is credited as executive producer, posthumously. The show will change dynamics next week, as it delves into the legal repercussions of Naz’s situation.

It may still retain its ominous tone—“The Night Of’s” remaining seven episodes may show in flashbacks what truly transpired in the series’ sturdy, disturbing opener.