The worst fears of Crafty Insider’s enemies have come to pass.

CI’s candidate managed to score big at the recent polls. As expected, CI is now gloating like there’s no tomorrow. Apparently, CI hasn’t heard of the phrase “magnanimity in victory.”

Seems throwing one’s weight around comes naturally to CI. After all, CI has plenty of poundage to dispense with …

Feisty Frenemy was the first to squirm while watching CI’s spectacle of arrogance. Will FF take all this sitting down? FF needs to work double time, to deflate CI’s bloated ego.

Lobbyists were pushing for Cute Charmer as BS’ next partner. Judicious Handlers thought it was a bad idea. After all, the partnership would benefit CC and not BS.

In the end, BS would make CC more popular, and not the other way around. With dispatch, CC was booted out of the project and replaced by Gorgeous Celebrity.

File under L, for Logical.

In spite of a recent crisis, VS refuses to reconcile with EK. A mole insists that EK went overboard in disrespecting VS.

VS blames Former Paramour for poisoning EK’s mind. VS suspects EK is conniving with FP and Principled Relative.

EK and PR should move heaven and earth to win back VS’ trust and love—before it’s too late.

That ship sailed decades ago.

FP has been quite guarded about a mystery ailment of late. Well-meaning pals are worried that the secrecy might lead to a misdiagnosis. Or worse unsuitable treatment programs.

They are worried FP is in denial. They wish that FP would be more forthcoming. After all, acceptance is the first step toward healing.

Is an intervention necessary?

Haunted by the past

While we’re on the subject of health woes …

Seasoned Celeb quit drugs ages ago. Still, SC is reeling from the side effects of wanton substance abuse as a teenager.

SC would often exhibit weird nervous tics. On extremely bad days, SC would shake uncontrollably. Then, paranoia would take over. During such disturbing episodes, SC would run to the toilet, to hide from coworkers.

Perhaps SC should undergo a thorough checkup pronto—to rule out the possibility of nerve or, worse, brain damage.

The past continues to haunt SC. 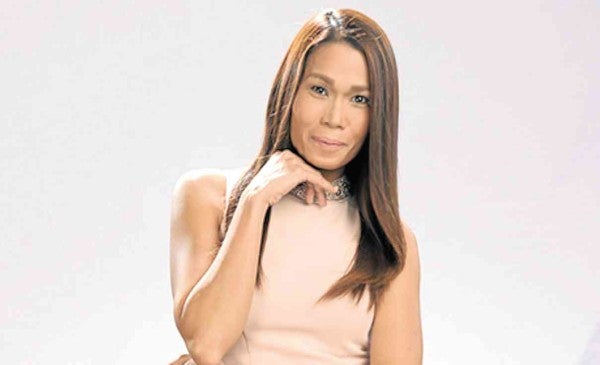 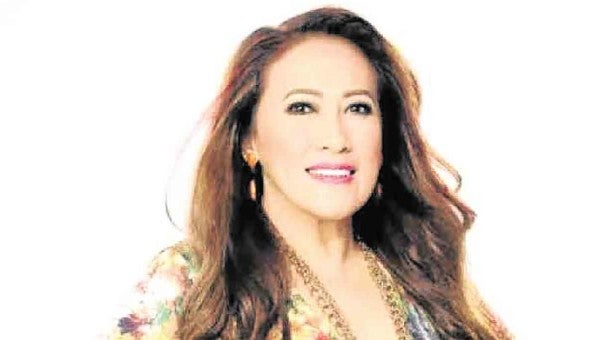 Daniel Padilla on him and Kathryn Bernardo being hounded by Filipinos while shooting in Spain: “’Di naman natin maiiwasang manood sila … Pero  napapagalitan kami ng mga pulis!” (You were not in your turf, after all.)

Jessy, asked if Luis Manzano has a chance with her: “Oo naman … Ayoko lang mag-pretend. Luis is a good guy, and any girl would be lucky to have him.” (As Ate Vi would say: “I love you, Lucky!”)

Angel Locsin, asked if she and Luis are OK: “Ngayon hindi ko alam, honestly.” (Honesty is the best policy.) 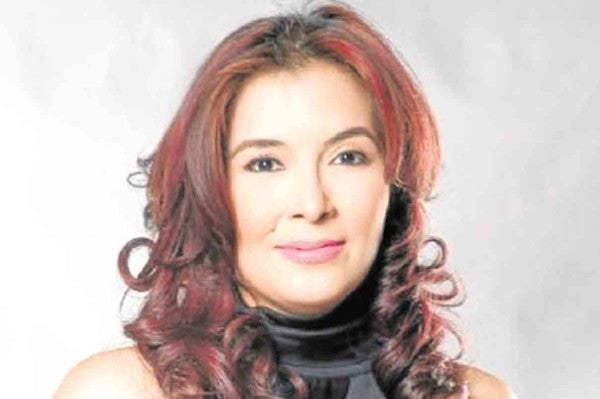 Bing Loyzaga on gaining weight and finally losing it: “It affected me in ways that made me want to improve myself.” (Good for you!)