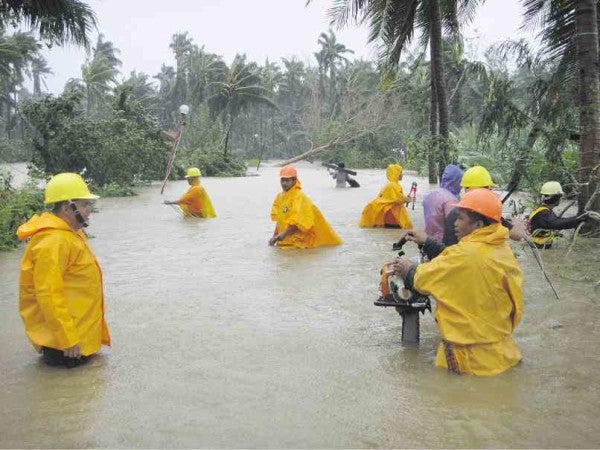 One of the highlights of the Department of Public Works and Highways’ 118th anniversary last June 23 was the “Know Your DPWH Values” photo contest.

Gil Nartea, Joan Bondoc and I were invited as judges for the event, whose goal was to boost the morale of the agency’s employees.

Prior to judging, we met Public Works Secretary Rogelio Singson, who has spearheaded reforms that turned his department into a top performing government agency.

Under Singson’s leadership, it  standardized public service in all its regional offices, and delivered it on time.