Still, relatives were unable to give BS much-needed respite from unnecessary tension and drama.

While BS was away, Trusted Kin took charge of financial matters. BS recently discovered that there were discrepancies in the accounting of the cash.

BS is certain TK is the culprit. No amount of justification can change BS’ mind—which is sad because BS needs the help and support of loved ones.

Here’s hoping BS and TK would be able to look beyond this intrigue and patch things up … for BS’ sake.

Controversial Personality doesn’t have much luck in the political arena.

Finally, CP hit the jackpot. Alas, it wasn’t CP who topped the polls.

Still, CP has somehow managed to inch closer to the corridors of power. CP now has several pals in high places. Will CP use these connections to silence persistent enemies—including Feisty Flame who is waging a relentless hate campaign?

Vociferous Luminary’s candidates failed to win in the last elections. Instead of sulking in one corner, VL swiftly went back to work.

VL has found another padrino. VL is obviously grooming and tapping Longtime Friend, who reportedly has the ear of certain important personages.

When someone slams the door, VL easily finds an open window.

Promising Entertainer has been hogging headlines of late.

PE is all over the place. PE’s face is constantly plastered on the small screen.

Such omnipresence has a downside, though, because eagle-eyed viewers got a chance to scrutinize PE’s changing visage. Seems PE has had a nip here and a tuck there—specifically, a trimmer nose!

Thing is, PE is a tad too young to go under the knife.

Perhaps PE believes that age doesn’t matter when it comes to cosmetic enhancements.

According to a spy, SC couldn’t find the receipt that was needed in the workplace. Hapless Employee asked SC to pay for the amount.

SC got all fired up—insisting that the piece of paper was already with HE. It was a measly sum, really, but SC asserted that it was a matter of principle.

HE was just as obstinate and suggested they check the CCTV footage to prove SC’s allegation. Over!

That was the proverbial straw that broke the camel’s back. Huffing and puffing, SC stormed off the place.

HE had no choice but to settle what SC supposedly owed the company. 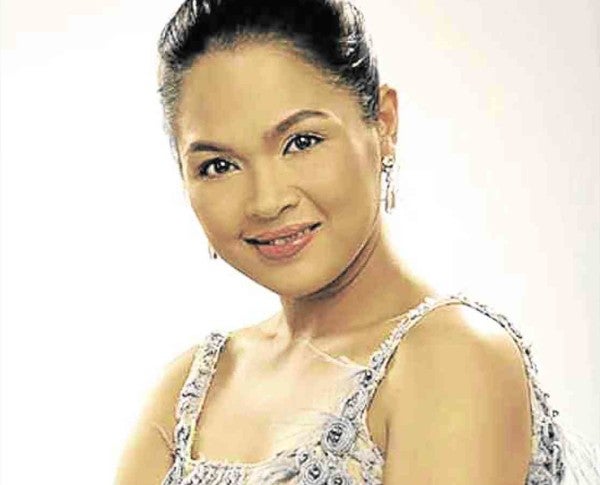 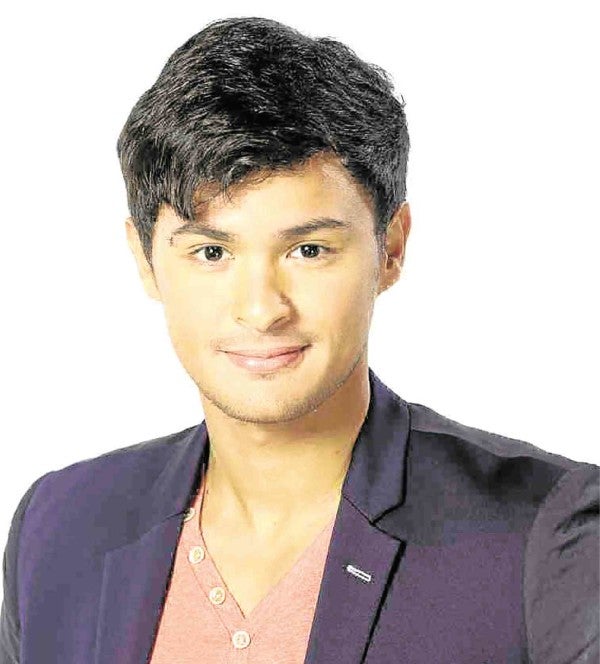 Matteo Guidicelli on rumors that Sarah Geronimo is pregnant: “Some people are just making up stories. That’s not true.” (Moving on …) 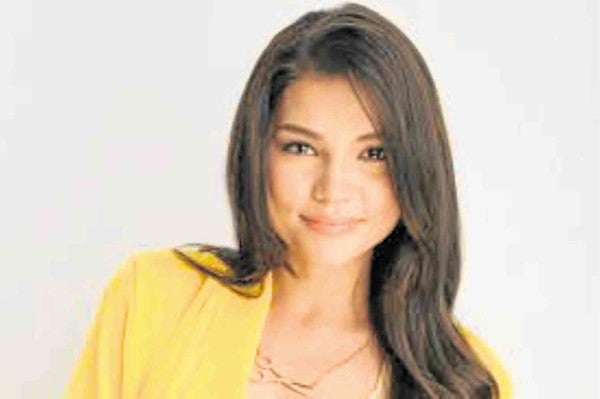 Rhian Ramos on maintaining her figure: “‘Di ako nagra-rice or pasta unless cheat day ko, which is once a week.” (Carbs.) TV Patrol, Bandila, 24 Oras