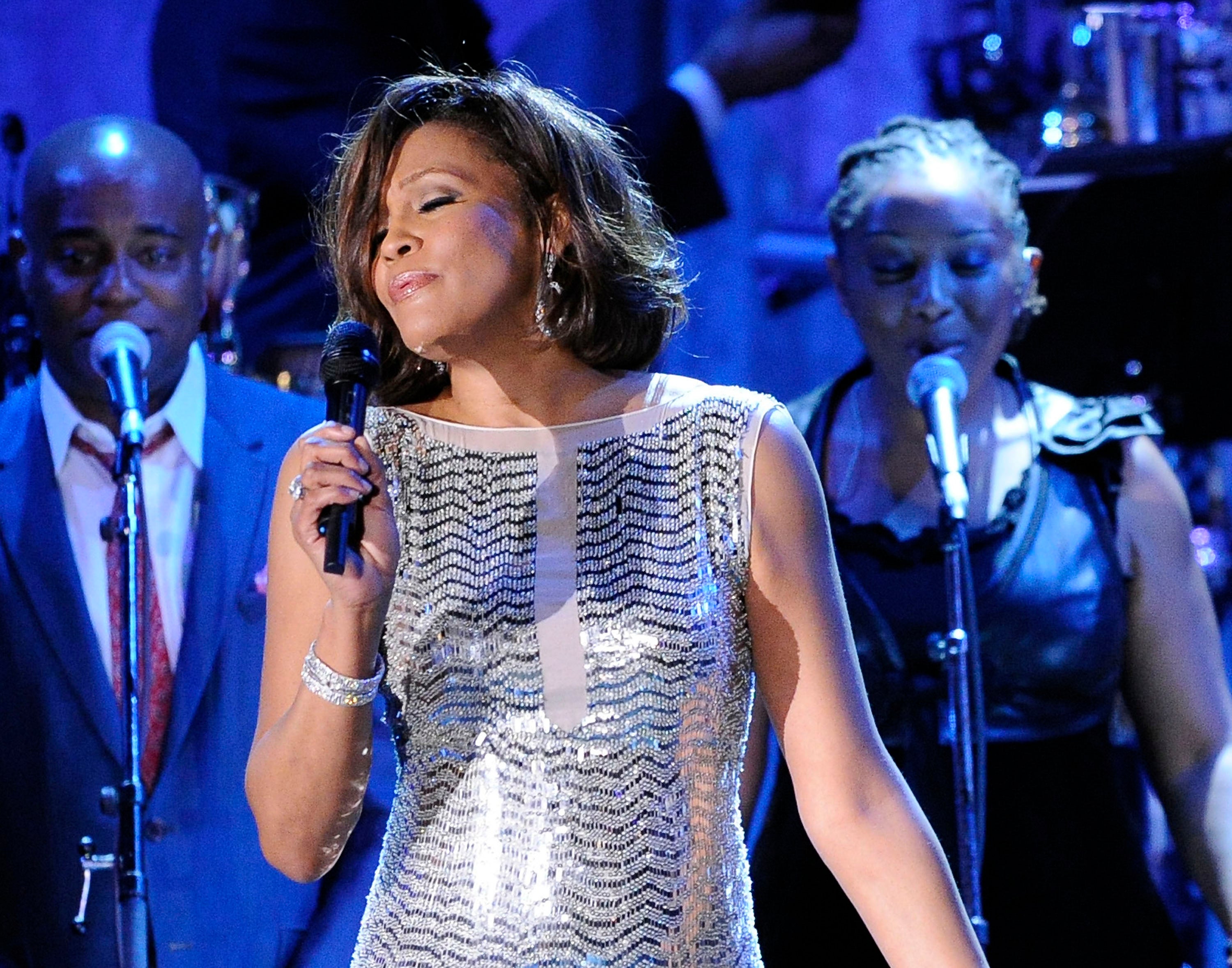 LOS ANGELES—A federal judge blocked the sale of an Emmy Award that Whitney Houston won 30 years ago after it was put on the auction block by the late singer’s family.

US District Judge Percy Anderson issued a temporary restraining order Thursday against Heritage Auctions and the pop star’s estate, which planned to sell the Emmy. Houston won the TV award in 1986 for her performance of “Saving All My Love for You” during the Grammy ceremony.

Anderson’s ruling says the Academy of Television Arts & Sciences has initially shown it owns the award, is likely to win the case and would suffer irreparable harm if the award was sold. He set a hearing for July 7 to extend the order.

“We fought the good fight, but we respect the court’s decision,” Heritage Auctions spokesman Eric Bradley said. “As ordered, the award will be withdrawn from the auction and returned to the Houston family.”

Anderson agreed with arguments by lawyers for the television academy that Emmy trophies are loaned to an artist but that it retains ownership rights to them and they cannot be sold after the artist dies.

If an heir no longer wants an Emmy Award, it must be returned to the academy for storage in “memory of the recipient,” according to court filings.

Other items of Houston memorabilia went on sale as planned Friday and earned more than $500,000. The top bid was $20,000 for a pair of Nike Air Jordan sneakers given to Houston by NBA great Michael Jordan around 1990.

Several of Houston’s other awards, including a Billboard Award given for her song, “I Will Always Love You,” in 1993 were also sold.

One bidder agreed to pay $16,250 for a Dolce & Gabbana fur coat Houston wore on stage. Other items sold included gold records, a passport used during her world tours, and other performance costumes, Heritage Auctions said.

Houston was found dead at age 48 in a hotel room in Beverly Hills on the eve of the 2012 Grammys.