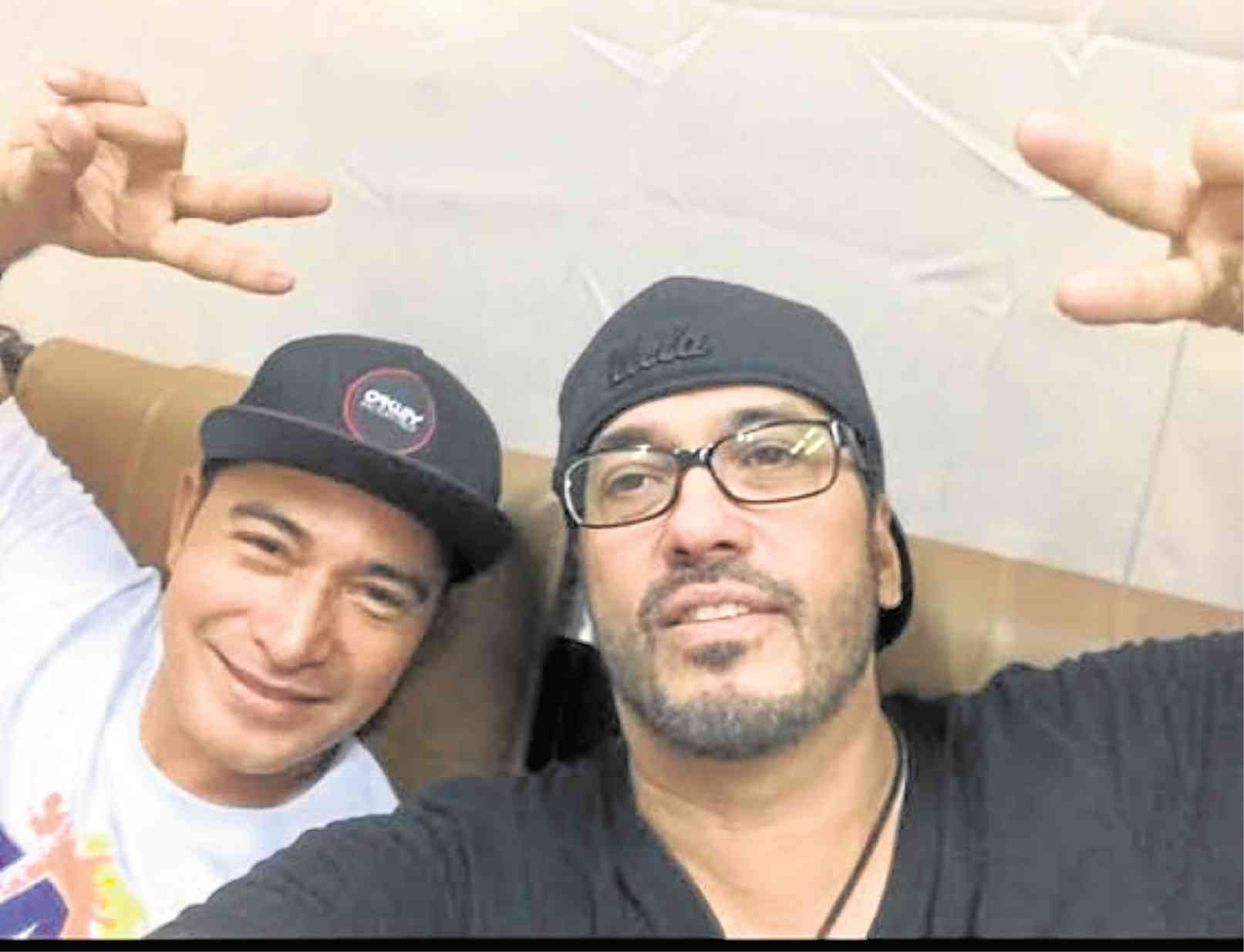 WHAT a blast I had with my besties, Cesar Montano and Alvin Anson, in Bacolod. We were invited by Visayan Heroes of 1896 Philippine Revolution Inc. (VHPR) to conduct a workshop on filmmaking, along with production designer Fritz Selorio, directors Jose Carreon and Nonong Reyes.

I salute the members of VHPR for such a noble endeavor, to awaken interest in the heroism of Visayan revolutionary generals and patriots of the 1896 Philippine revolution.

One of its projects is to raise funds to produce documentary films, movies, TV series and plays on the lives of Visayan heroes.

In the absence of heroes, we invent one. That is why it’s very timely that lawyer Jose Villegas will produce a movie about his grandfather, General Miguel Malvar, who is one of the admired heroes of the revolution.

Buboy (Cesar’s nickname) will portray Malvar, and Alvin will play a major role in the film, too.

“I hope to visit all the places Malvar lived in, so I can feel what it’s like to be in his shoes,” Buboy said. “If some of his clothes and belongings are still available, I want to touch them. I have to lose myself in Malvar’s character.”

After Buboy’s critically acclaimed portrayal of Jose Rizal in 1998, he is raring to play Malvar.

Fresh from Alvin’s best actor win for “Expressway” at the Sinag Maynila Film Festival, he is eager to take part in the biopic as well.

What better time to have a renewed sense of patriotism than now, when our country is on the verge of change?

Speaking of “change,” I heard that there were plans years ago to make a movie on President-elect Rodrigo “Digong” Duterte’s life story, but he declined.

The late Rudy Fernandez had been tapped to portray the then-mayor of Davao, but the idea didn’t sit well with Digong.

He said that there were still many things that could happen in his life, and he was not keen on a biographical film while he was still alive.

Prior to Bacolod, Buboy met up with Digong in Davao. I asked him what he thought of Digong’s’ hard-hitting style.

Buboy said that it’s our new President’s way of being emphatic, to cater to different sensibilities, especially when he’s addressing a crowd that’s not from the same region as he is.

At the workshop, we agreed that theaters must show more local than foreign films, so that the industry would flourish.

If change is indeed coming, may it include Philippine cinema.