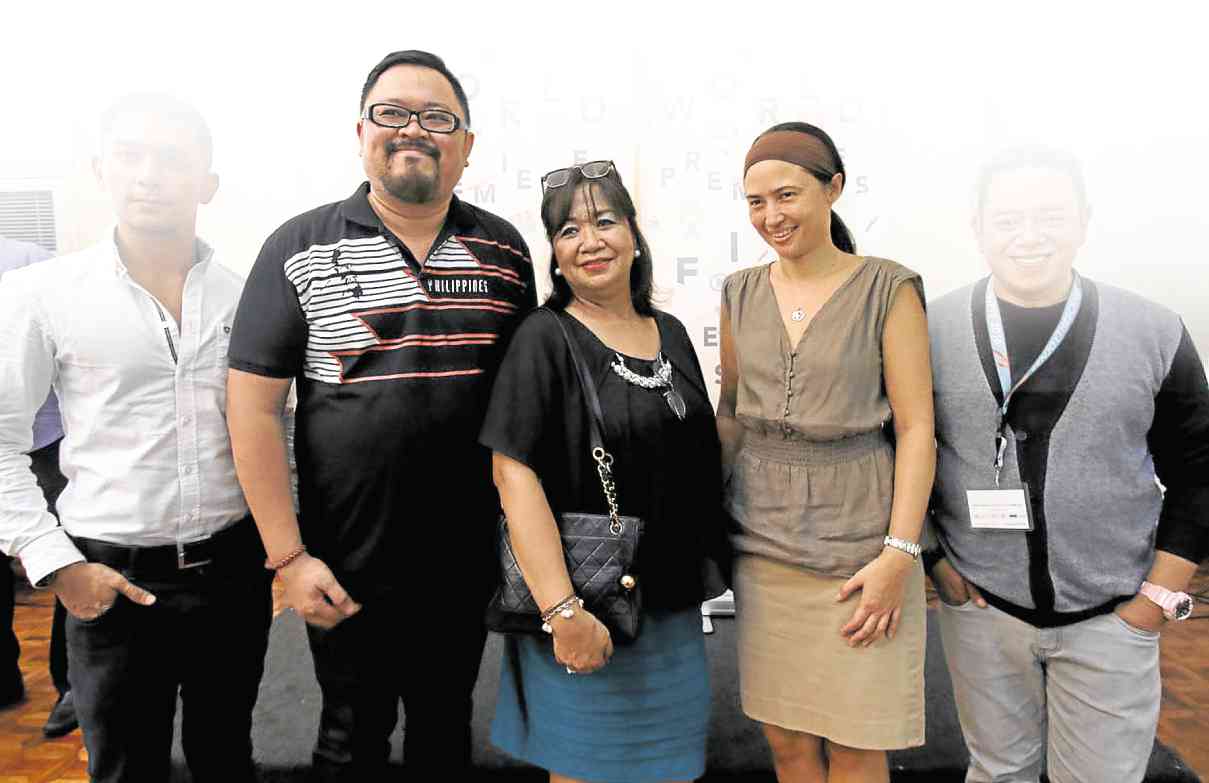 The coming third World Premieres Film Festival (WPFF), to be held in Manila from June 29 to July 10, will introduce many firsts, according to Film Development Council of the Philippines (FDCP) Chair Briccio Santos.

China will be participating for the first time by sending a total of eight films, Santos said.

Another Chinese feature, Yao Huang’s “Pleasure Love,” will be seen in the Intercontinental section. Its six other films will be featured in a section called “Spotlight: China.”

“The Russians will also be joining us to commemorate the 30th anniversary of Russian relations [with] Asean member countries,” the FDCP chief said.

“We’ve practically covered most of the continents, except Africa.”

The FDCP is the organizer of the indie fete. 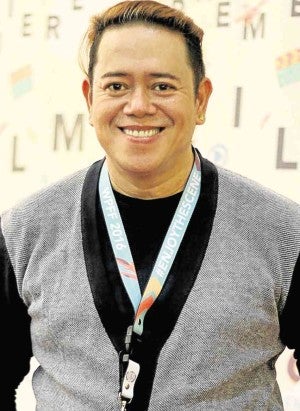 Santos is also the chair of Film Asean, which promotes the region as a prime film production location, and makes possible coproductions with Asean and international film agencies.

Last Wednesday, the FDCP launched the festival with the theme, “Enjoy the Scene.” The WPFF will showcase over 60 films. 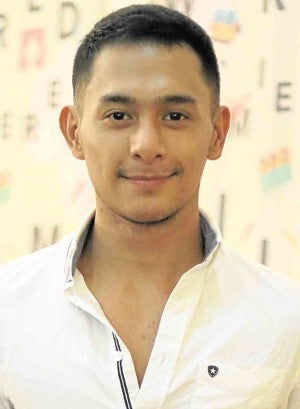 Santos also said that for the first time the activities of both the WPFF and FDCP would be concentrated in one area—the 2,000-square meter Cinematheque Center on 855 TM Kalaw Ave. in Ermita, Manila. “We now have everything in this facility, the Asean film library, the (101-seat) cinematheque, the archive and documentations,” he said.

The films featured in the fest will not only be seen in selected SM Cinemas, but also in theaters at Greenbelt, Makati; Shangri-La Plaza, Mandaluyong; and Uptown Place, Taguig.