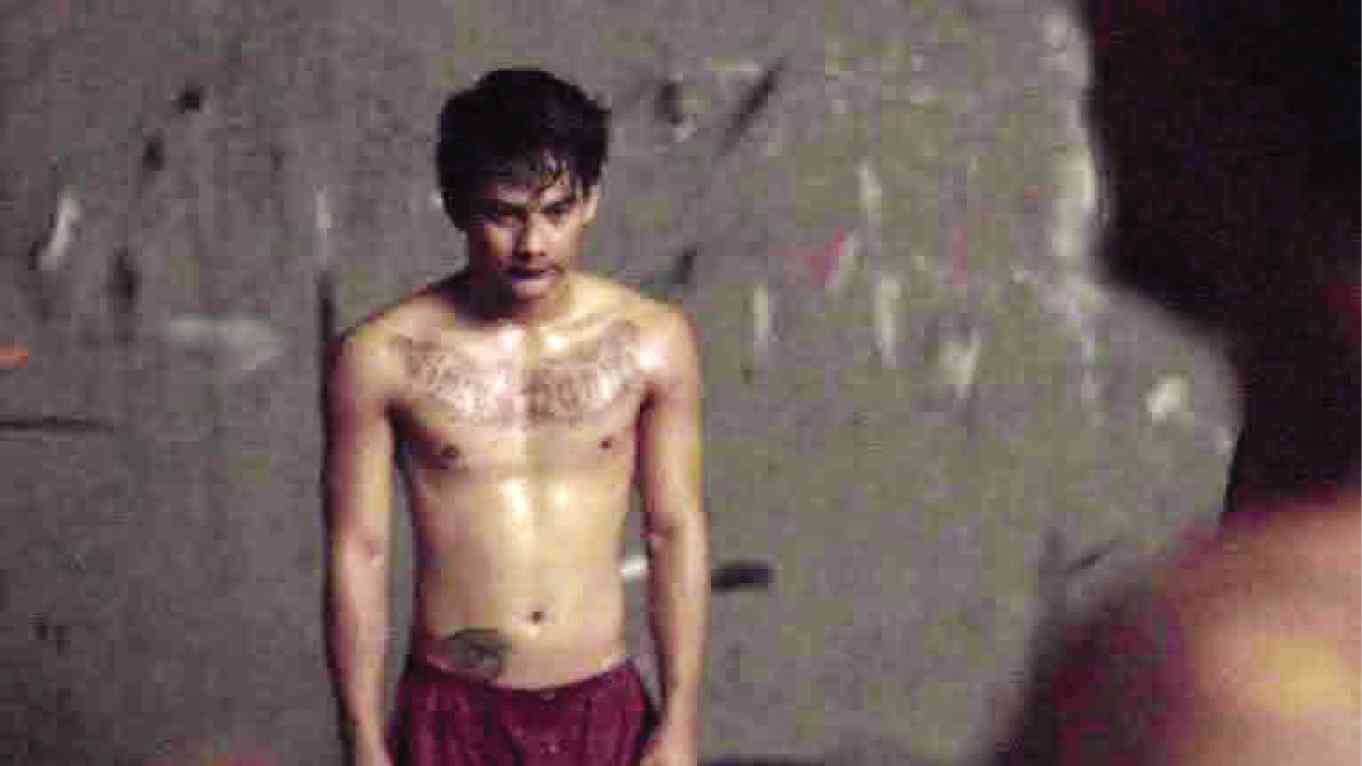 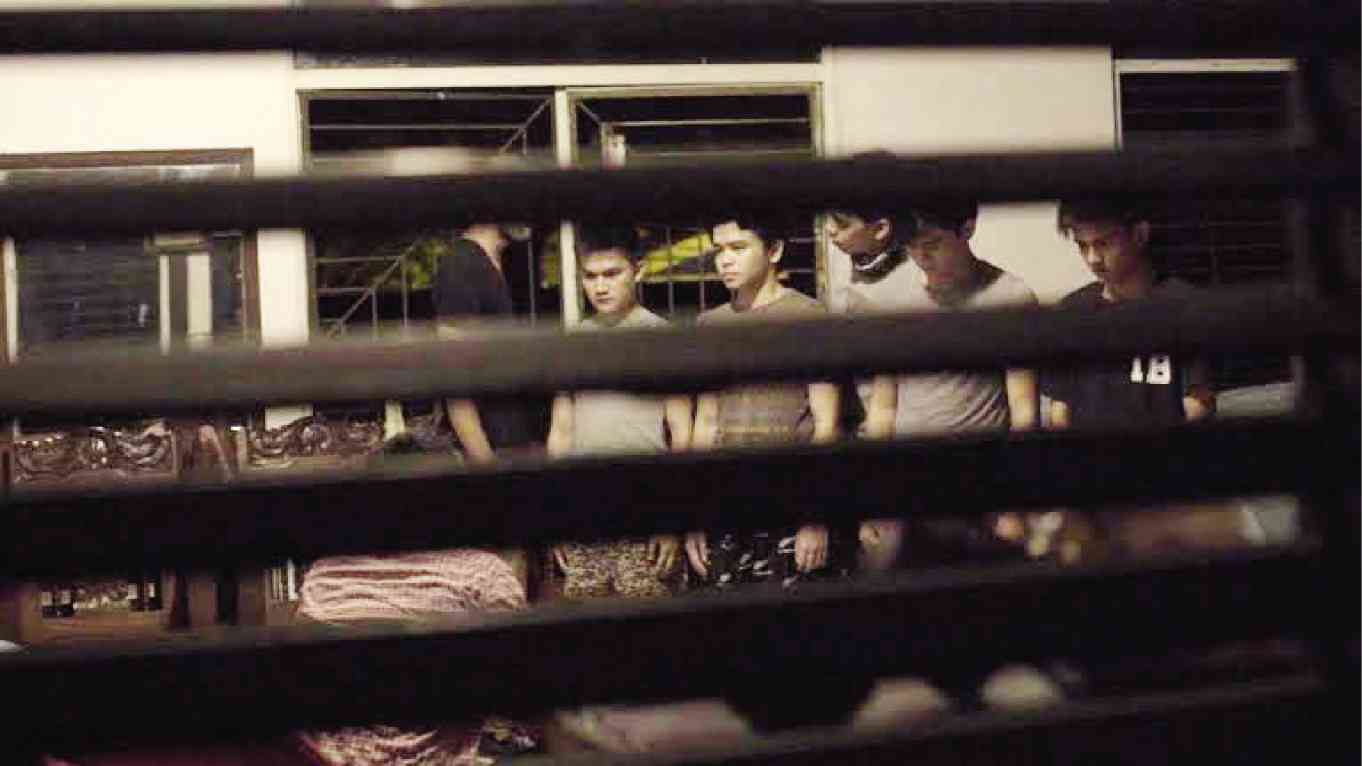 Pepe Diokno’s “Kapatiran (Brotherhood)” will be screened at the 51st Karlovy Vary International Film Festival, in the Czech Republic, from July 1 to 9. The indie film, which premiered at the QCinema fest last year, is in Karlovy Vary’s Out of Competition section.

The fest’s website remarks that Diokno’s “ambitious” film “contemplates the breakdown of Philippine society,” adding that it “erases the border between fiction and documentary.” The festival hails it as “a fascinating and harrowing portrait of a social order determined by tribal groupings.”