Restraining order against Depp to stay in place until August 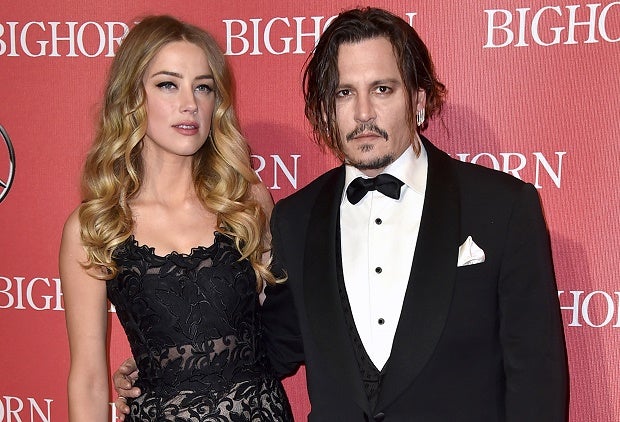 The matter originally was set to be heard Friday, but court spokeswoman Mary Hearn said Thursday the hearing has been postponed. She says such delays aren’t unusual.

Heard was granted a temporary restraining order against her estranged husband May 27 after submitting a sworn declaration in which she alleged Depp threw her cellphone at her face and repeatedly hit her.

Heard and Depp were married in 2014. She filed for divorce last month, citing irreconcilable differences.

Attorneys for each of the actors did not immediately respond to requests for comment Thursday.

Judge orders Johnny Depp to stay away from estranged wife