For Jay-R and Kris, going original is a risk worth taking 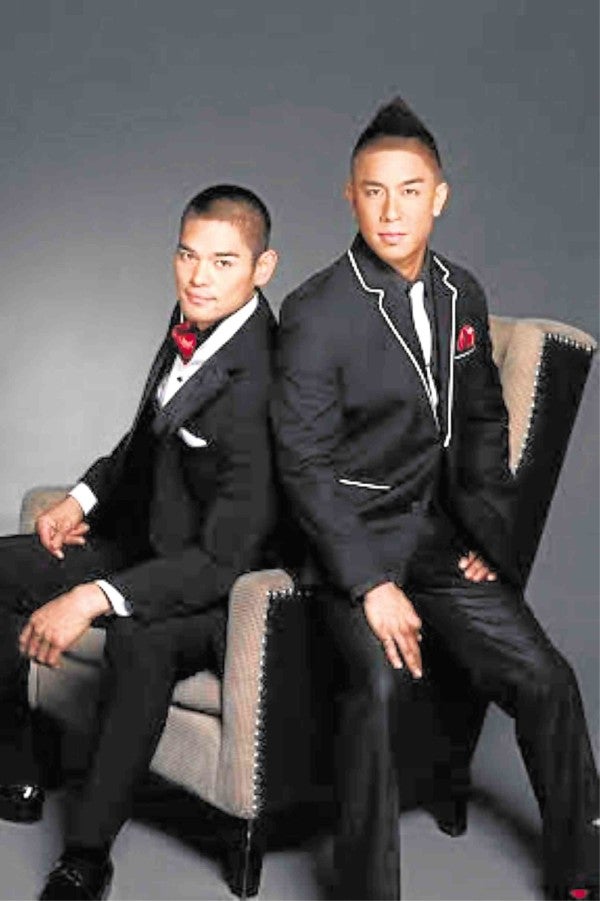 While Filipino singers have, over the years, forged a reputation abroad for being excellent in their craft, there are a dismissive few who label them as “karaoke vocalists”—capable of skillfully performing whatever song is thrown at them, but whose arsenal of original material is considerably thin.

It is a notion that R&B singers Jay-R and Kris Lawrence find most unfair and want shattered. The local scene produces a wealth of good music, they insist; it is the promotion that is sorely lacking. They say they are eager to help improve the current situation, but change should start with themselves.

On June 17, Jay-R and Kris will kick off their “Original Music Only” US concert tour, which—as the title suggests—is dedicated to their own music. “We are truly bent on promoting Filipino artistry. And we believe that one of the best ways to do it is to mount shows that will focus on that,” Jay-R told the Inquirer in a recent interview.

“Filipino artists get called jukebox or karaoke kings and queens, but we’re better than that,” said Kris, who acknowledged the fact that doing a concert featuring all-original songs—especially outside the country, where Filipinos [living or working overseas] yearn to hear something more familiar—is a risky move.

“Introducing a new song in a mall show, for instance, is hard enough already—the reception will not nearly be as enthusiastic as when you do a song by Ne-Yo or Justin Bieber. So, doing a full show will no doubt be a challenge,” the 33-year-old artist said. “But we will stick to our goal. We will sing our stuff, even the lesser-known tracks from our albums.”

“Original Music Only” is the same slogan Jay-R adapts in his own label, Homeworkz, whose growing roster of artists includes Robin Nievera, Aicelle Santos, Glaiza de Castro, Paolo Onesa, Mica Javier and other acts whose creativity is being stifled by the pressure of performing covers.

The intention to veer away from doing revivals is as commendable as it is uncertain. Producing original material is a gamble. But, as Jay-R pointed out, the payoff is always more satisfying.

“Last year, Glaiza and I released all-original albums, and they both reached gold status, which is a step in the right direction,” Jay-R said. “And we had creative control of our work.”

“We want to show that going original is possible,” Jay-R said.