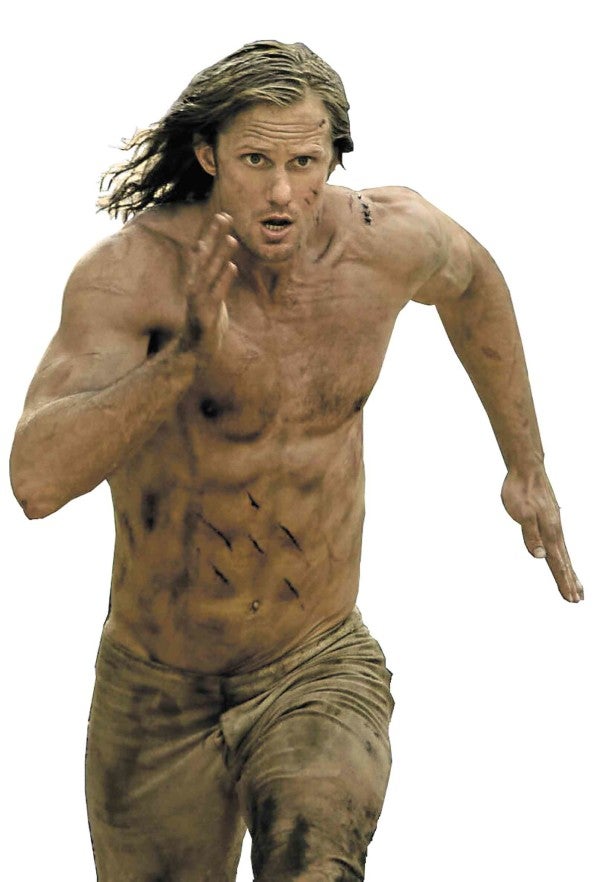 “THE LEGEND OF TARZAN.” Stars team up with NGO to protect elephants.

STARS and makers of “The Legend of Tarzan” are teaming up with NGO Stop Ivory to tackle a major conservation challenge—to protect and save Africa’s rare forest elephants.

Their efforts include a public service announcement for the Elephant Protection Initiative, a Stop Ivory announcement, a “Retweet for Good” campaign, and a featurette, “From Gabon to the Big Screen,” which highlights the integral role elephants play in the ecological balance of the region. “The Legend of Tarzan” opens on June 30.

The original soundtrack of the new romantic film, “Me Before You,” is interspersed with popular songs to evoke the romantic and provocative sensibilities of the story.

They include Ed Sheeran’s “Thinking Out Loud” and “Photograph,” “Unsteady” from X Ambassadors, “Till the End” from Jessie Ware and Imagine Dragons’ “Not Today.”

The movie’s soundtrack is available to download or stream via digital stores. The CD can be bought at Astroplus/Astrovision stores.

Steltz The Gallery is holding its annual sale of lighting fixtures, showcasing new designs by iconic names like Jasper Morrison, Michael Anastassiades and Konstantin Grcic, with selected pieces at half price.

Other pieces to check out include designs by Achille and Pier Giacomo Castiglioni, the OK lamp by Grcic, and Ipnos by Nicoletta Rossi and Guido Bianchi. Steltz is at Shangri-La Plaza mall. Call 6421421 or visit www.steltzinternational.com.

The top contenders of the first Wish 107.5 Ultimate Fandom Challenge (UFC) are set to vie with each other in an adventure race to be held on June 12. The final four—composed of the Darrenatics (Daren Espanto), Dyfenders (Jason Dy), Juanistas (The Juans) and Mowienatics (Morissette Amon)—are each required to send 15 representatives.

The special Wishclusive videos of the top seven are also scheduled for release on June 13 on UFC’s website, www.wish1075.com/wishfandom.