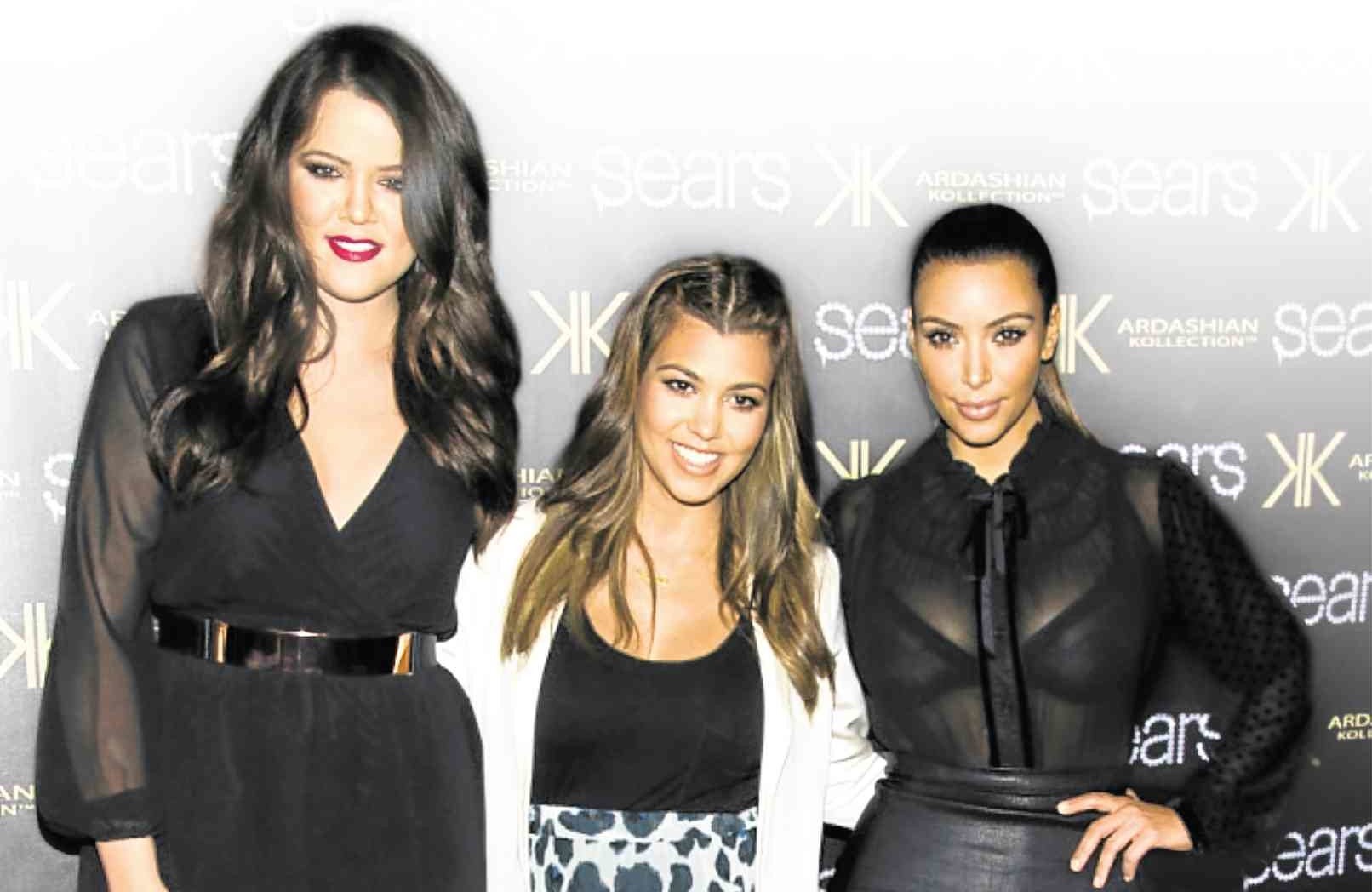 TIME was when the most popular Kardashian sister by far was Kim, while her siblings settled for runner-up or also-ran status.

This season, however, the “supporting cast” has moved up to “costarring” status, thanks to a clever repackaging of their individual careers—and the magical transformation effected by a virtual army of behind-the-scenes, top-of-the-line stylists.

It’s been an exceedingly expensive series of stellar transformations, but it’s been worth it, because the Kardashian women’s individual fortunes have gone up by many millions of dollars more.

For instance, the youngest of the siblings, Kylie and Kendall, now own separate mansions and flourishing and high-flying careers as models, product endorsers and entrepreneurs.

They have also become major powerhouses and “influencers” on social media, with many millions of followers.

They’re so visible and influential that their mere mention of a preferred product can result in its being sold out overnight, to its maker’s huge delight and profit!

As far as the “most improved” sibling, however, that encomium goes to Khloe, who used to be seen as being overweight and “personally problematic,” but has recently bounced back and “changed image” in a big way!

She got a grip on her weight and health, hired a platoon of stylists to transform her, has gotten more than a nip here and a tuck there, lightened her hair color, etc.

Most admirably of all, she stepped up to the plate when her estranged husband, sports star Lamar Odom, had a severe psychological and medical crisis, and Khloe took such great care of him that he survived and is now on the recovery trail.

In fact, when Kim’s husband, Kanye West, unveiled his fashion designs at Madison Square Garden, Lamar got an ovation from the 15,000 people in attendance—and Khloe, who was beside him, got her share of the praise—for services beyond the usual call of marriage!

Khloe has become so much more visible and popular these days that she has her very own talk show, “Kocktails with Khloe,” in which she and her jet-setting buddies share trendy partying and lifestyle tips with viewers.

Interestingly, even the least-“stellar” Kardashian, Kourtney, has also been transformed and become much more than the unhappy ex-wife she used to be.

Her former partner, Scott Disick, continues to be a pesky problem, but Kourtney has moved on and become a bigger comer and player, with show biz, business and social media initiatives of her own.

Finally, it’s truly impressive to see that even the mother of them all, Kris Jenner, now has a solo TV career, aside from being her daughter’s “momager.”

She, too, has benefited from stylists’ miraculous wizardry, and no longer pines for Bruce (now aka Caitlyn) Jenner—because she has a hugely hunky and younger lover of her own!