Kesha bounces back with ‘True Colors’ 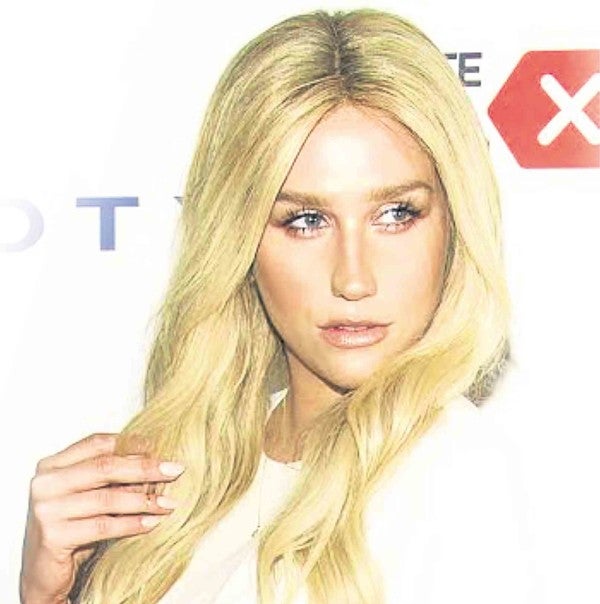 The once-promising career of Kesha came to a standstill in 2014 after she accused her producer, Dr. Luke, of abusing, drugging and raping her.

With the release of the studio version of the single “True Colors,” Kesha bounces back with a vengeance.

The song, a cut from Zedd’s album of the same title, generated hit-making traction after the duo performed it at the Coachella music fest last April.

With its provocative lyrics, Kesha’s hypnotic, EDM-garnished collaboration with Zedd seems indicative of the former’s personal woes and those incendiary allegations of control and abuse: “What I thought I knew has been swallowed by the truth/ It’s time to light the flame, right before it rains/ I’ve escaped my capture—and I have no master/ Let me show you my true colors—it ain’t your rainbow!”

Adele, Taylor Swift, Ariana Grande, Lady Gaga, Demi Lovato and Kelly Clarkson have since signified their support for the 29-year-old singer of the smash singles, “Tik Tok” and “We R Who We R,” in her nasty legal battle with Sony Records and Dr. Luke, with whom she has a six-album contract.

While she can’t get out of her contractual obligation just yet, she’s nevertheless allowed to work with other producers—although Dr. Luke has final say on everything.

On Instagram, Kesha posted a photo of her recording in a studio with Zedd. The hopeful and appreciative tone of the caption says it all: “It’s a miracle when someone gives you a chance at finding your voice again—with no reason other than that he is a beautiful person with a heart of gold!” 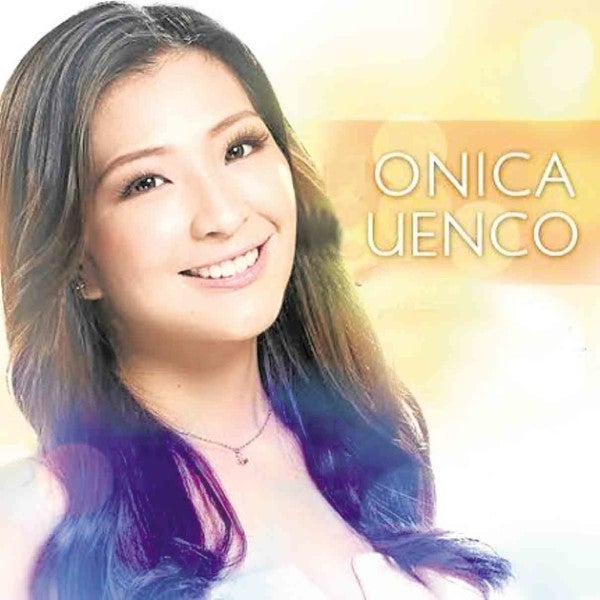 The stage version of “Bituing Walang Ningning” may have won a number of accolades at the Aliw Awards last December but, while we enjoyed listening to its gorgeous show tunes, the musical was actually more befuddling than satisfying.

It banked on eye-candy effects that quickly overstayed their welcome, and tried to compensate for its dated story and the supporting cast’s loud and livid performances. (Michael Williams’ thespic  “vanishing act” was an instructive exception, however.)

In the musical, Monica Cuenco portrayed Dorina Pineda, the character originated by Sharon Cuneta in the 1985 screen classic. But while she may have looked “green” beside her shrill and “overachieving” coactors, her lovely, expressive voice more than made up for her relative inexperience.

Last week, Viva sent us a copy of this year’s PhilPop entries, which include Keiko Necesario’s “Nobody But You”—a sultry love song interpreted by Monica with crowd-pleasing panache and empathetic gusto.

But it’s in the uptempo “Merong Pag-ibig,” her debut single (penned by Thyro Alfaro and Yumi Lacsamana), where Monica really gets to sing her age.

With the tune’s positive theme and youthful vibe backing her up, the songstress demonstrates why she deserves OPM lovers’ rapt attention and patronage!