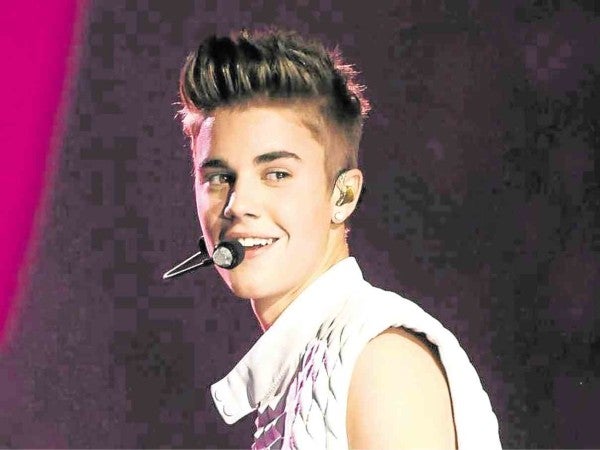 JUSTIN Bieber is on a roll—even his crooning cameos in his friends’ collaborative projects are significant for their groove-generating, R&B-enhanced allure:

Take Chance The Rapper’s “Juke Jam,” a cut from his third solo mixtape, “Coloring Book.” In the moody single, Bieber, Chicago rapper Towkio and Chance take turns reminiscing about young love, long before they “realized what booties can do.” 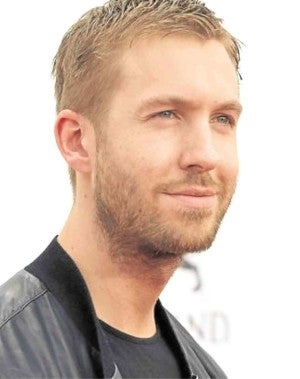 For now, however, the 32-year-old Scottish DJ can shake his romantic blues away by recalling their happy moments together and dancing to the tune of “This Is What You Came For,” his throbbing third collaboration with Rihanna, after “We Found Love” and “Where Have You Been?”

The catchy club anthem, recorded during an all-night session with RiRi, is speculated to be about how enamored Calvin was of Taylor—and the dance tune’s telling lyrics seem to corroborate this: “Lightning strikes every time she moves/ And everybody’s watching her/ But, she’s looking at you.”