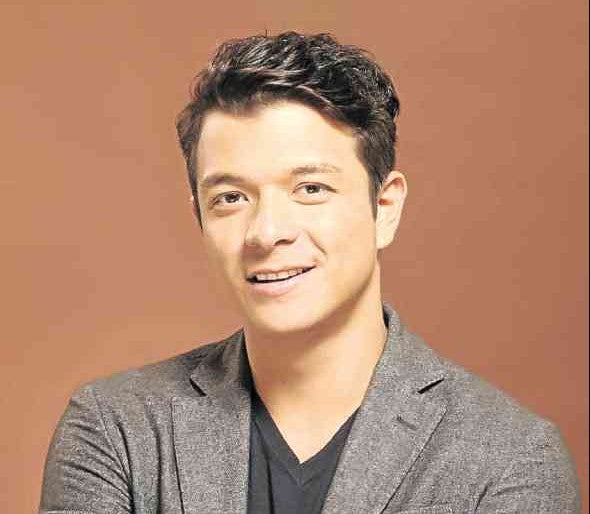 Jericho Rosales used to take drugs when he was a teenager, but later realized “there’s so much more to life than that.”

Jericho made this admission at a media gathering for the #TrueWanderer Philippines adventure race organized by the clothing brand Wrangler, which the actor endorses.

Jericho recalled that he turned to drugs at the time because his parents were then having problems and eventually separated.

“I was thankful that I [stopped] in time, because I had good friends to guide me,” he said.

“The battle with drugs usually starts when you’re a teenager,” he pointed out. “Make an effort to surround yourself with the right people. Be strong; don’t be pressured to do something just because other people are doing it.”

“I don’t want to sound preachy, but I want to tell kids that it isn’t cool to take drugs,” he asserted.

He then recommended this alternative: “They (kids) should enjoy life by going out. They should go to church. Churches are cool. Churches are not baduy.”

He noted that young people need direction. “If they feel that it’s awkward to discuss certain things at home, they can do that to people they will meet in churches.

In counseling sessions, they even get to talk to other teens who may be experiencing the same things and can empathize with them.”

Jericho said he would gladly join any movement to fight the use of illegal drugs, “because this is something that should not be taken lightly… I think drugs are prevalent because kids these days have problems with socializing. Most of them are online—they post something on the web and they get bullied or criticized.”

The actor added he supports President-elect Rodrigo Duterte’s program of getting rid of illegal drugs in the country.

Duterte earlier said that his first executive order would be to declare the threat of illegal drugs as a national security issue, and that he would use two divisions of the Philippine Army and 3,000 policemen in the fight against it.

“I’m not saying we should kill people. I just want to tell Filipinos to be more responsible, and law enforcers to be stricter,” Jericho clarified.

“Drugs is a serious problem that we should all work on solving together,” the 36-year-old actor said when the Inquirer asked his reaction to the drug-related deaths at a recent concert in Pasay City.

“For those who want to do crazy stuff, just ride a bike, instead. It will give you a different high,” he quipped.