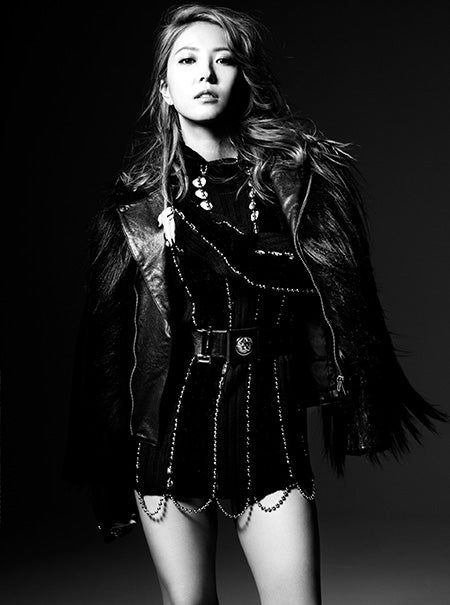 It seems like only yesterday that K-pop giant SM Entertainment’s entertainer extraordinaire BoA flew to Japan as a teenage pioneer for K-pop in 2001.

On Monday, the star held an exclusive concert with 150 of her fans to celebrate her 15 years of debut in Japan. The concert venue was chosen thoughtfully as it was held in Tokyo Roppongi district’s Nicofarre Club — Tokyo’s symbolic disco club where the then 15-year-old singer showcased her first overseas performance.

BoA launched her career in the Japanese music industry with single “ID; Peace B” back in May 2001. However, it was her second album, “Listen to My Heart” that propelled her to the top of Oricon Singles Chart, Japan’s standard music chart, with a breakthrough record of RIAJ-certified million-seller. She was the first K-pop artist to achieve this level of accolade in Japan.

During the event, BoA not only performed her best numbers, but also shared her insights on coming back to where it all began.

“I felt pressured at the time of my Japanese debut because I wasn’t fluent in Japanese,” recalled the star. “Fifteen years have passed very quickly and all of this wouldn’t have been possible without you — my fans.”

K-pop songstress BoA’s 15th Anniversary Concert in Japan was held on May 30 in Tokyo.