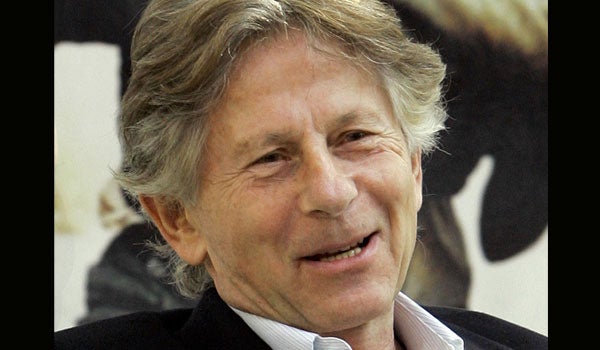 WARSAW, Poland — Poland’s justice minister is reviving an effort to have filmmaker Roman Polanski extradited to the U.S., where he is wanted in a nearly 40-year-old case.

Ziobro, who took office late last year as part of a new conservative government, argues that celebrity status is shielding Polanski in Poland.

Polanski, who has Polish and French citizenship, lives in Paris but often visits Poland.

The director pleaded guilty in 1977 to one count of unlawful sexual intercourse with a 13-year-old girl during a photo shoot in Los Angeles. In a deal with the judge, he served 42 days in prison, but then fled the U.S. TVJ