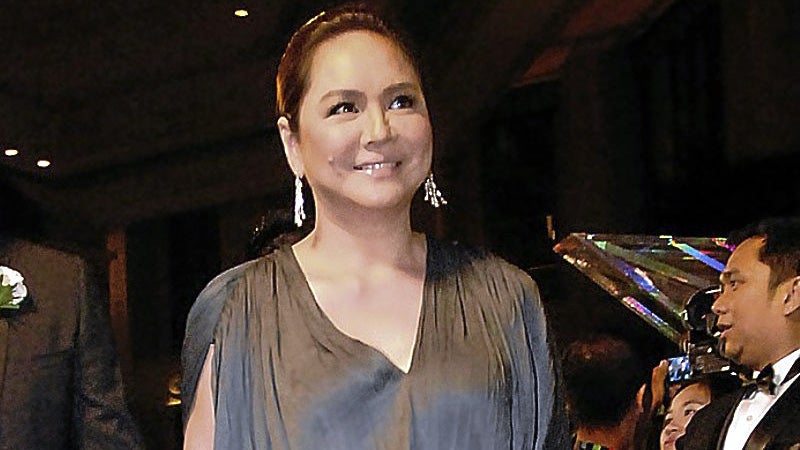 Lav, who recently won the Silver Bear Alfred Bauer prize for “Hele sa Hiwagang Hapis” at the Berlinale, told the Inquirer that the film recently wrapped up shooting in Mindoro, Charo’s home province.

She won best actress at the Asian Film Festival for her debut movie, Mike de Leon’s “Itim,” released in 1976.

Charo Santos: It’s not over until the battle is won

No slowing down for Charo Santos-Concio