Assunta, childless for 12 years, still not ready to be a mom | Inquirer Entertainment
Close
menu
search

Assunta, childless for 12 years, still not ready to be a mom 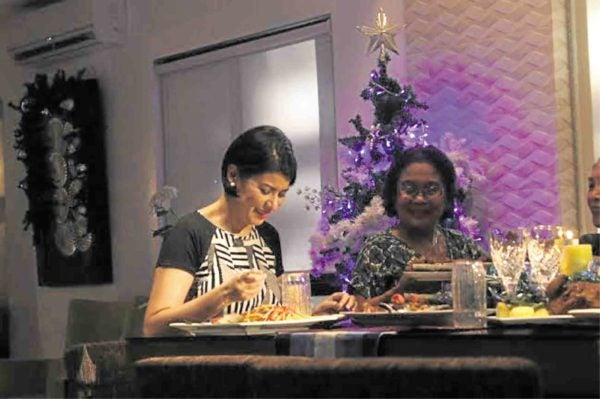 ACTRESS Assunta de Rossi, who has been married for 12 years now, wants to have a full medical workup to increase her chances of getting pregnant.

“My sister (Alessandra de Rossi, also an actress) told me I kept making excuses to not go to the doctor, but I am not,” the actress told the Inquirer, shortly after she inked a deal with Gitana Film Production to do the indie movie, “Higanti.”

Assunta explained further: “My husband and I have so many people to think about. What I want is that when I finally have my own baby, I’m relaxed and have nothing to worry about. I can’t do that now.”

The 35-year-old actress admitted she has myoma, a noncancerous tumor that grows in the wall of the uterus. “I don’t know if that’s the reason I’m not getting pregnant, but I read that it can hinder pregnancy. Or if you are pregnant, you risk getting a miscarriage. I want to pay my doctor a visit to have it removed, but don’t have the time [yet].”

Aside from “Higanti” by director Rommel Ricafort, Assunta will also be part of the coming GMA 7 drama series, “Magkaibang Mundo.” 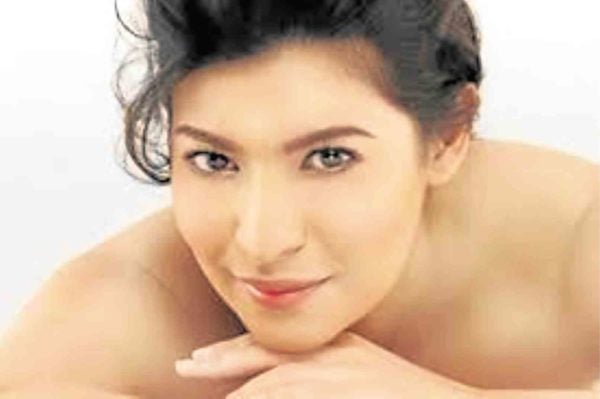 “He didn’t run for public office this year, but we had to go to the province to help campaign for his political party,” Assunta pointed out.

The Filipino-Italian actress added that she was also expecting her family in Italy to arrive here soon for a vacation. “This is aside from our plan to transfer from our home in Pasig to the one in Makati.”

“She’s very loving and kind, while her husband is a cheater and is involved in illegal activities,” she explained. “I can’t discuss the role further without giving away the story’s twist, but I can say that it’s very challenging. I’m reading the [rest of the] script only now and I find most of the scenes to be intense.”

For Ricafort, the challenge is to be able make his actors come up with their most moving performances. “I’ve been watching their other films and trying to learn as much as I can about them. The producers and I liked how Sam (Assunta’s nickname) delivered her lines during the audition,” he recalled.

“Higanti” is slated for nationwide commercial screening in June.

Read Next
Dawn: Nothing wrong with May-December affair
EDITORS' PICK
Experience clearer calls nationwide with Smart VoLTE
Tracing app pesters MRT commuters
New Year, New Rediscoveries
Senate probe foils vaccine overpricing
Editorial: Unusual haste
Driving can be even more rewarding this New Year — here’s why
MOST READ
Duterte to firms: No franchise until you settle your accounts with gov’t
7 copassengers of UK variant patient can’t be traced
Norway advises caution in use of Pfizer vaccine for the most frail
#DefendUP trends after DND scraps agreement with UP
Don't miss out on the latest news and information.