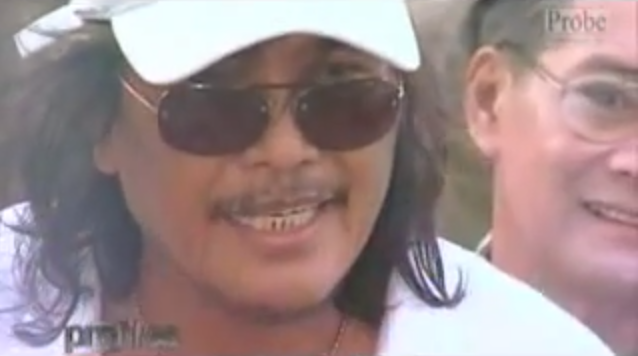 The Court of Tax Appeals (CTA) has issued the third arrest warrant against film director Carlo J. Caparas, still part of the set of tax evasion cases filed against him by the Department of Justice (DOJ).

In an order dated May 11 and made public Wednesday, the warrant of arrest was issued for violation of the National Internal Revenue Code (NIRC), specifically Section 255 or willful failure to file his annual income tax return (ITR) for taxable year 2007.

The Tax Court said based on submitted documents to support the case, there is basis to issue a warrant for his arrest.

“After considering the allegations in the Information and personally examining and evaluating the supporting documents attached thereto, the Court finds the existence of probable cause to issue a warrant of arrest against the accused,” the Tax Court said.

He is required to pay P20,000 bail for his temporary liberty.

He is facing a separate four counts of tax evasion cases and is now undergoing trial for failing to file Value Added Tax (VAT) returns for the years 2006 to 2009 where Bureau of Internal Revenue said his liability is P101,819,722.19.

Earlier, his wife actress-producer Donna Villa said they have not received word on the arrest order and will confer with their lawyer on the matter. RAM