‘Jane the Virgin’ star going into ‘Chicago’ on Broadway 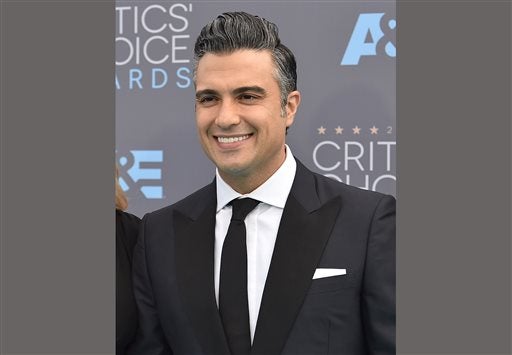 NEW YORK— Jaime Camil will be channeling his sleazy lawyer side on Broadway.

The “Jane the Virgin” star will play Billy Flynn in the record-breaking “Chicago” starting May 31.

Set in the 1920s, “Chicago” is a scathing satire of how show business and the media make celebrities out of criminals. It has Bob Fosse-inspired choreography, skimpy outfits and killer songs such as “All That Jazz,” ”Cell Block Tango” and “Mr. Cellophane.”

Camil has appeared in the films “Pulling Strings” and “200 Cartas.” He has been on Broadway in “Latinologues” in 2005 directed by Cheech Marin.