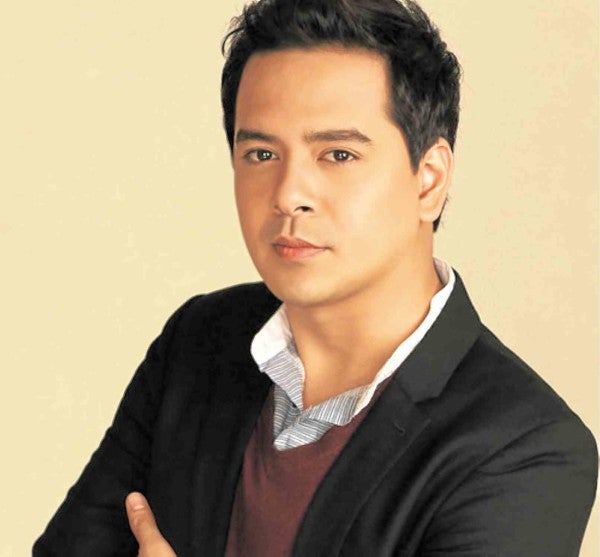 Actor John Lloyd Cruz is not one who turns a blind eye to the plight of his coworkers in the show biz industry.

John Lloyd is vocal about his support for calls to form a union in show biz.

“Producers and network people think of it (union) as something negative,” he observed. “It’s actually a good thing. From the word itself, it will unite the industry. It will protect not just the actors and crew members, but also writers and members of the creative team.”

He added that he was pleased that industry leaders have been actively proposing change, particularly on the length of working hours in the industry.

The Department of Labor and Employment recently issued a labor advisory upholding the 8- to 12-hour work schedule for people working on film and television.

“It’s all about moving forward. We’re way behind in terms of labor standards in Asia. Nothing is impossible if we work as one,” he declared at his recent launch as endorser of Great Taste Coffee’s “Everyday Greatness” campaign.

“In the past, I’d go home feeling like a jerk, because I would leave everyone on the set at my cut-off time,” he confessed. “Aside from campaigning for the implementation of [more humane] working hours, we should also let the law protect us. If not, we will just keep blaming each other.”

On his love life, John Lloyd said he wasn’t dating anyone. “I’m taking my time. I don’t want to date randomly. I’d rather get busy with work,” he pointed out. “Love is not my priority right now. I’m enjoying (being single) because I have more time now to focus on things that truly interest me.”

The actor claimed he and former girlfriend Angelica Panganiban have remained good friends, saying the actress even helped promote “Just the 3 of Us”—his latest romantic comedy flick with Jennylyn Mercado. “That’s what friends do, they support each other. We’ve managed to maintain respect for each other, and we still communicate—those are important elements needed for friendship to work.”

That is why he said he does not feel offended by Angelica’s “hugot” lines on the ABS-CBN gag show, “Banana Sundae.”

“Hugot” means to draw from a specific emotional experience, such as a recent breakup. Angelica, who publicly admitted to calling it quits with John Lloyd only in April, would often deliver her now-famous “hugot” lines in the program’s segment called “Hugot Class.”

“It’s a gag show. It would be too arrogant of me to think that these lines were all directed at me. In my mind, I hear her saying, ‘Not everything is about you, John Lloyd!’ What’s important is that both Angelica and I know the truth [about what happened between us]. That’s enough reason for me not to think that she’s doing this just to hurt me,” the actor explained.
E-mail [email protected]