DRAKE is back on the gravy train with the release of “Views.” His fourth studio album fascinates with its revelatory musings as does with its vibrant, buoyant music.

In the sumptuous R&B single “Fire & Desire,” the hip-hop hotshot discusses his romantic indecisiveness, a famous former fling (widely speculated to be Nicki Minaj) and her high-profile present beau (Meek Mill, his archenemy).

In striking contrast, there’s less explicatory ambiguity from the 29-year-old star in “Weston Road Flows,” a flow-enhanced single that boldly references his “rightful place” in the entertainment sun.

In the song, he calls himself “the most successful rapper 35 and under/ I’m assuming everybody’s 35 and under/ That’s when I plan to retire—it’s already funded.” Yeah, he’s as talented as he is “modest.”

To be fair, the lines from “Weston” aren’t just vacuous bluster and braggadocio for pop music’s Drizzy. In fact, after selling over 600,000 copies on iTunes in just one day after its release, “Views” is expected to wrest the Billboard 200 crown this week from last week’s champ, Beyoncé’s “Lemonade.” (Queen Bey’s surprise album sold about 700,000 copies on its first week.)

The aforementioned songs are just two of the radio-friendly cuts from Drake’s hefty collection, where mood, message and music cogently coalesce.

It comes on the heels of last year’s surprise mixtape, “If You’re Reading This, It’s Too Late,” and his chart-topping joint collaboration with Future, “What a Time to be Alive.”

The recording would have been tighter and more cohesive had its bursting-at-the-seams lineup been subjected to some judicious editing.

But with hooks that go well with the songs’ lyrics, the album benefits from Drake’s husky singing, idiosyncratic rapping and a 20-track repertoire that allows the singer to revisit his formative years in Canada, and doubles up as a tantalizing ode to the changing of Toronto’s seasons.

In “9,” the hip-hop artist talks about exceeding people’s expectations as he discloses how he was once discouraged to pursue his musical passion: “Momma said rap’s no good/ Funny ’coz I did more than I should/ I made a decision last night that I’d die for it/ Just to show the city what it takes to be alive for it/ Can’t get me on the line, so they hang me out to dry for it.”

When Drake isn’t singing about how his music and career continue to unravel (“Still Here,” “Grammys,” featuring Future), he talks about living life on the fast lane, disloyalty and his trust issues with people who he thought were close to him (“U With Me?,” “Keep the Family Close”), and promising relationships that went pfft (“Hotline Bling”).

“Redemption” mirrors his conflicting emotions about making a commitment: “Why do I settle for women who force me to pick up the pieces?/ Why do I want an independent woman to feel like she needs me?” 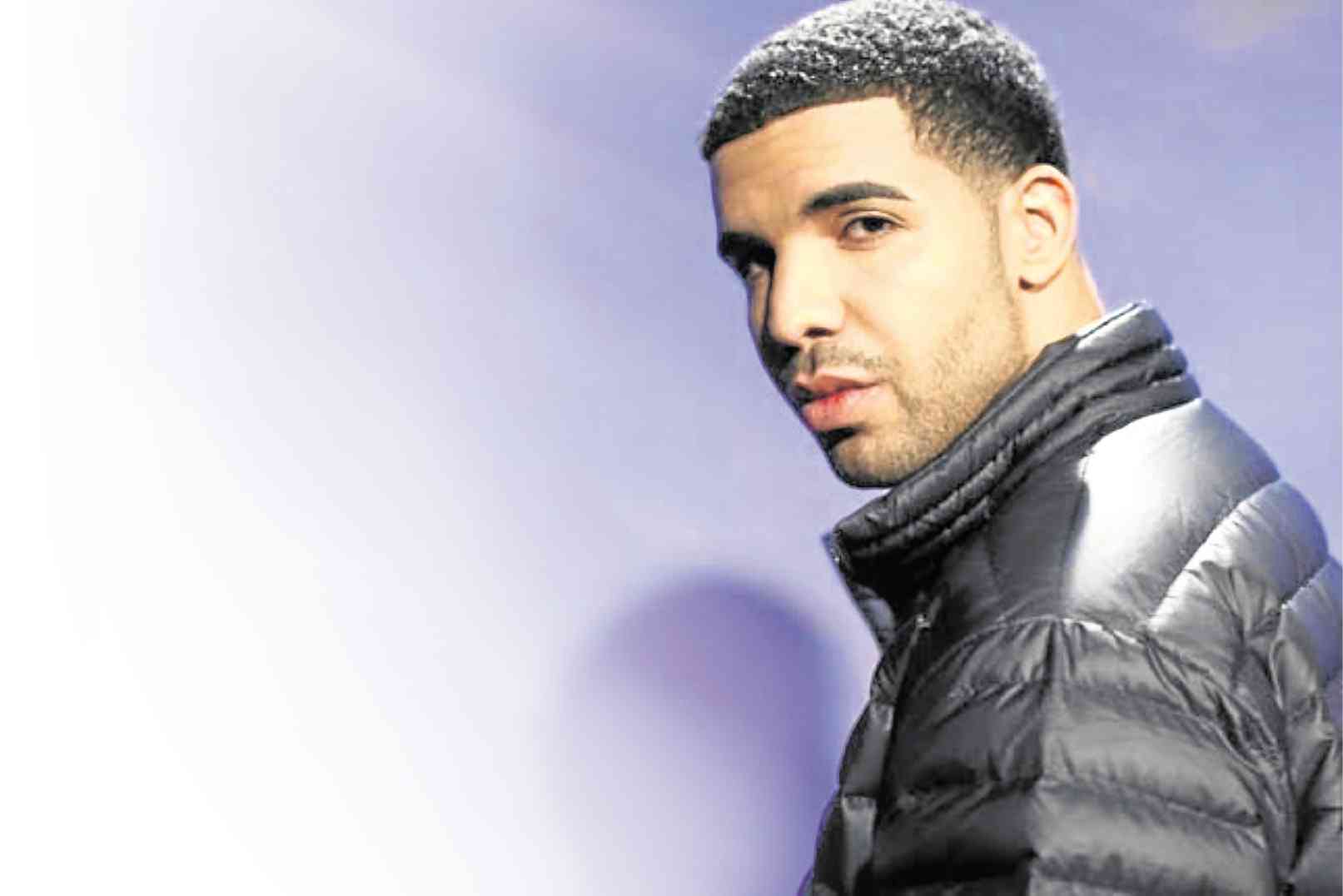 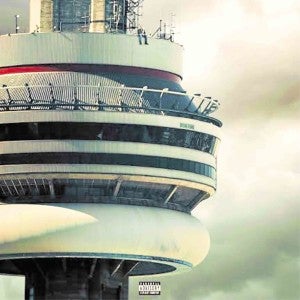 He demands loyalty, but his success allows him to pursue affiliations and endeavors on his own terms: “You don’t worry about fitting in when you’re custom-made.”

In “Feel No Ways,” he discloses his reason for his dissatisfaction over a former squeeze: “There’s more to life than sleeping in and getting high with you.”

If you don’t want to concern yourself with Drizzy’s career-related woes and flip-flopping romantic ambiguities, his music is good enough—from the hip-hop swagger and nostalgic bent of “Weston Road Flows,” to the dancehall-inspired, trap-garnished island vibe of “One Dance” (with WizKid and Kyla) and “Contolla,” featuring a cleverly utilized sampling of Beenie Man’s “Tear Off Mi Garment.”

The booty-shaking twist of “Too Good” further amps up the album’s feel-good smoulder with the sassy participation of Drake’s ex-flame Rihanna.

The song, the duo’s fourth collaboration after “What’s My Name?,” “Take Care” and “Work,” is about beleaguered lovers who want to work out their differences. Is this another case of art imitating life?