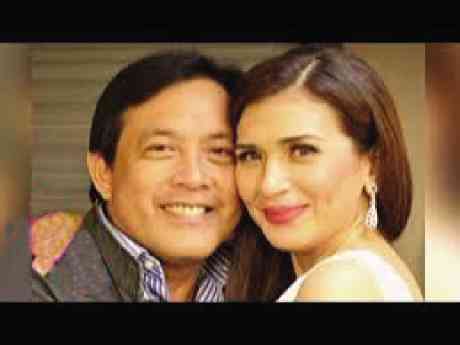 IT’S OFFICIALLY over. Singer Zsa Zsa Padilla has called off her scheduled wedding to fiancé, architect Conrad Onglao. After being together for two years, the couple decided to separate. This was confirmed by Zsa Zsa’s manager, Nene Atilano, last Tuesday. Zsa Zsa later told the Inquirer: “We tried. It didn’t work out.” She and Conrad were set to tie the knot in September this year, according to reports.

Atilano told the Inquirer that Zsa Zsa “is OK, except she lost her voice. She has the flu and has been coughing since last week due to fatigue and the bad weather.” Bayani San Diego Jr.