Oprah and Ellen as friends and neighbors | Inquirer Entertainment

Oprah and Ellen as friends and neighbors 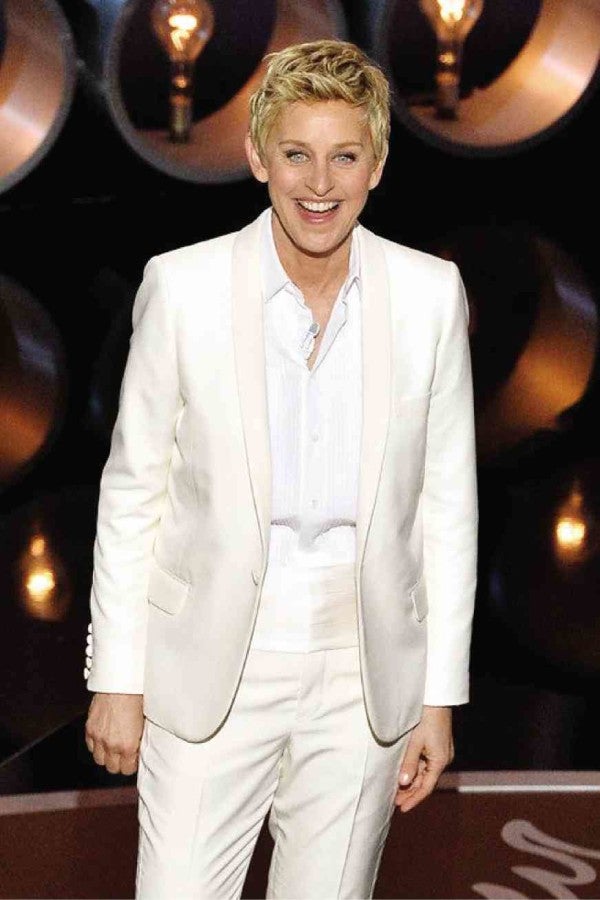 AS TALK-MAGAZINE program hosts, Oprah Winfrey and Ellen Degeneres delight millions of viewers with their respective shows and specials.

We have learned a lot from viewing their programs through the years and had a great time in the process.

So, when we heard that Oprah was guesting in a special telecast of Ellen’s daily show, we made sure to catch the unusual interaction between the two TV icons some days ago.

It turned out that Oprah was guesting on Ellen’s show to plug some of her special productions on her OWN (Oprah Winfrey Network) channel, especially the imminent start of her limited docu series, “Belief,” which seeks to shed insightful and comprehensive light on mankind’s prime faith systems through the centuries.

That certainly sounds like a should-see series, so we hope that a regional content provider here will pick it up for local airing.

In addition, we learned from Oprah and Ellen’s conversation that they’re not just friends but also neighbors, with Ellen sharing that she sometimes walks over Oprah’s mansion to “borrow a cup of money!”

For her part, Oprah further shared that she was proud of other shows on her “O” TV network, like “Oprah’s Master Class,” “Oprah’s Lifeclass,” “Super Soul Sunday” and “Oprah: Where Are They Now?”

Oprah may no longer have a daily talk show, but as the head of a multimedia conglomerate, she’s become even more influential on the global scene.

Continuing to banter with her guest and mentor, Ellen “chided” Oprah for not letting her know that she recently bought a 10-percent stake in the Weight Watchers corporation, the prime products and services of which she now endorses.

The day the public learned that Oprah had bought into Weight Watchers, the company’s stock value was boosted in a major way—and the TV icon ended up earning $45 million in only 24 hours! 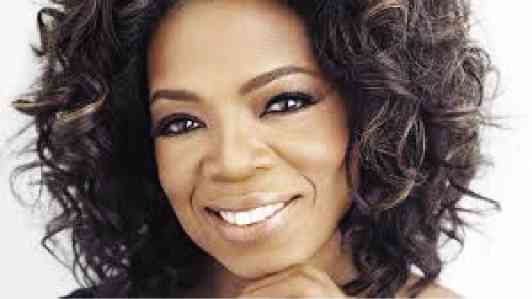 No wonder, Ellen wanted to get in on the profitable action! But Oprah patiently explained that she couldn’t let anybody know anything in advance, because it would constitute stock price manipulation, which was illegal, and could get Ellen behind bars—like what happened some years ago to an even more senior TV host-producer, Martha Stewart.

Viewers were also delighted to learn that Oprah loves gardening and sometimes sends freshly harvested vegetables for Ellen to savor.

Tit for tat, Ellen once gifted Oprah with an apple seedling and the latter happily informed her that it had grown into a fruit-bearing tree and she would send her neighbor part of its first harvest, forthwith!

What a treat it was to see the two TV icons enjoying each other’s company, as if there were no cameras around to intrude into their “across the backyard fence” chatter and gossip.

Oprah on “Ellen” was our best viewing experience last month—so, we can hardly wait for their next “neighborly” interaction!