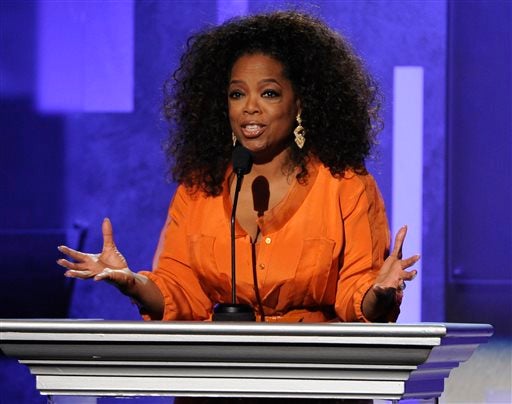 Home Box Office (HBO), a cable television company, announced on Monday that Winfrey is the new protagonist in “The Immortal Life of Henrietta Lacks”, a movie on Rebecca Skloot’s 2010 bestseller based on the true tale of an African-American woman.

The media mogul will portray Henrietta’s daughter, now deceased Deborah Lacks, as she seeks to know the identity and life of her mother, who succumbed to death in 1951. Deborah then stumbles upon a reality that the unauthorized harvesting of her mother’s cervical cancer cells prevailed fascinating breakthroughs in medical research.

Samples of Lack’s cervix were detached during her treatments. Scientists unraveled that her cells were ‘immortal’ and rapidly grew, unlike ordinary human cells. The cell line was named “HeLa” after the first two letters of her first and last name. Lacks’ cell line has been extensively utilized in medical research on polio to AIDS, according to news sites Baltimore Sun and USA today.

The remaining relatives of Lacks, sons Zakariyya Rahman (formerly Joseph) and David, and her granddaughter Jeri are consultants in the tremendous movie project.

Aside from casting in the HBO hit, Winfrey will also produce the film. She has other acting projects lined up for this year, such as her channel OWN drama series “Greenleaf” and a co-starring role in the network’s forthcoming series “Queen Sugar”. Gianna Francesca Catolico