Indie Showcase: Drive Me To Juliet 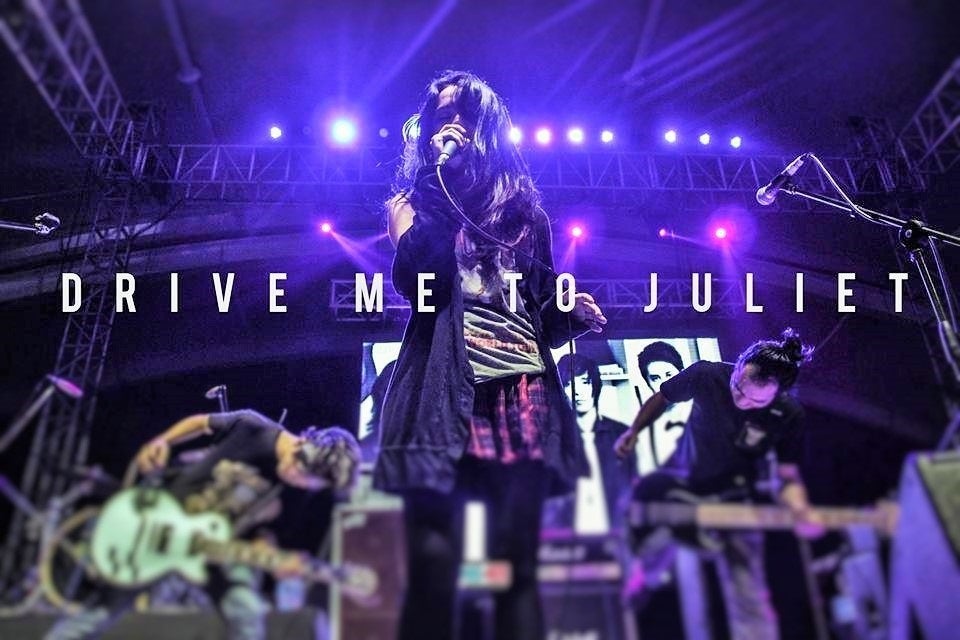 It is high time the spotlight be focused also on our indie bands and acts. They form a deep well of diverse and amazing talents in the local scene. I will be showcasing once in a while an indie band or act that to my mind deserves a look and more attention. So below, let’s get to know Drive Me To Juliet:

Randy Rhoads Racho: Initially the band consisted of two sets of siblings, the Racho siblings and the Ybañez siblings (hence the original band name “Band Of Brothers”). The band started out 2009 shooting videos with covers and joining band competitions. Kaye was still a minor at that time so we didn’t get a chance to play at bar gigs that later gave us enough confidence and experience to create and write our own music. Early 2010 we then decided to take the band up a notch and started playing bar gigs but before everything else we thought it would be better to change the bands name because we find the name Band Of Brothers too “BADOY”. Extracted from songs and bands we listen to we came up with the name “DRIVE ME TO JULIET” (nobody in the group is named Juliet).

Randy Rhoads Racho: The band’s musical influence is quite vast as each individual had and has different influences. However, as a band the common influences we all have would be Paramore, Sleeping with Sirens, Pierce the Veil, Incubus, Queen, Silver Chair, and some classic music from the 80’s. As for local band influences and some that we look up to just to name a few we have Up Dharma Down, Urbandub, Bamboo, Franco, and Typecast.

Randy Rhoads Racho: We experiment a lot with our music with members having different genre styles and influences. Like one of our songs “Action Speaks Louder Than Make-Up” from the album ‘Kiss and Tell’ we incorporated swing jazz and a little touch of our own dose of rock so you could probably consider our music as experimental rock. But alternative-rock would also do for the lyrics the themes we usually exude, just the usual stuff like relationships, friendships, heartaches and a series of our day to day life events. 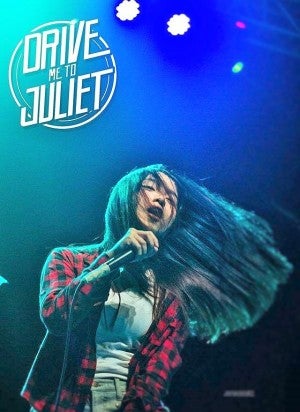 Randy Rhoads Racho: The current local scene (in Cebu) is still striving despite the fact that the bands are not as many as it was before, but the scene here is still alive and won’t be dying anytime soon (thanks to social media and YouTube). Still, there are a lot of awesome bands here with great potential to be the next big thing some of them just needs a little push and support. Most of the people who would say that “OPM is dead” are the ones who don’t even go to local gigs or even support local bands.

For business arrangements with the band, please get in touch with:
Alexander Lim
Music Business Agent / TOPMUSIC
09176236969
[email protected]