‘Civil War’: Hero versus hero, minus the convolutions 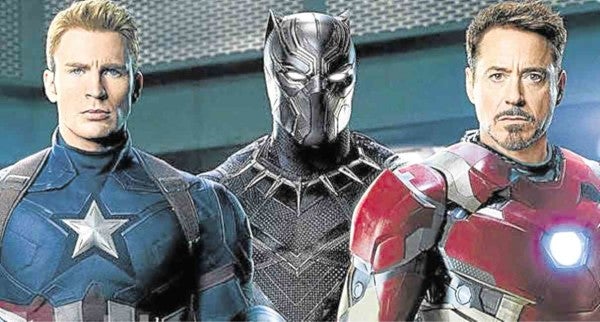 Now that’s more like it. “Captain America: Civil War” is a hero-versus-hero film done right, with enough pathos and introspection that strong allegiances, previously established in Marvel’s other films, actually feel like they’re being torn asunder—sensibly and inevitably.

Loosely based on the comic book miniseries of the same name, “Civil War” splits the Avengers in half, after an antiterrorist mission in Africa goes awry—pressured by the American government to submit to the authority of the United Nations, the Avengers are divided, with guilt-ridden Iron Man (Robert Downey Jr.) and untrusting Captain America (Chris Evans) leading opposing factions.

Both are justified, with fellow members siding with one or the other for valid reasons.

Comparisons are unavoidable; it’s not at all contrived—last month’s “Batman v Superman” presented similar concepts of accountability and duty, but “Civil War” manages to execute these conflicts cohesively. It even has a better villain in Baron Helmut Zemo (Daniel Brühl).

The massive cast is well-used. Directors Anthony and Joe Russo juggle multiple elements quite adeptly, further developing older characters (each Avenger gets to shine more than once) as they introduce new ones (Black Panther! Spider-Man!) to the Marvel Cinematic Universe.

This teenage Spider-Man (Tom Holland) is this film’s Wonder Woman—an absolute scene-stealer who gives the film some of its jaw-dropping sequences. Black Panther (Chadwick Boseman), meanwhile, is the Wakandan prince with exceptional athletic abilities and body armor. Both heroes will return in solo movies—and they should, given their standout participation here. Not to be outdone is returning hero Ant-Man (Paul Rudd), who gets to steal some thunder and kick butt quite nicely. 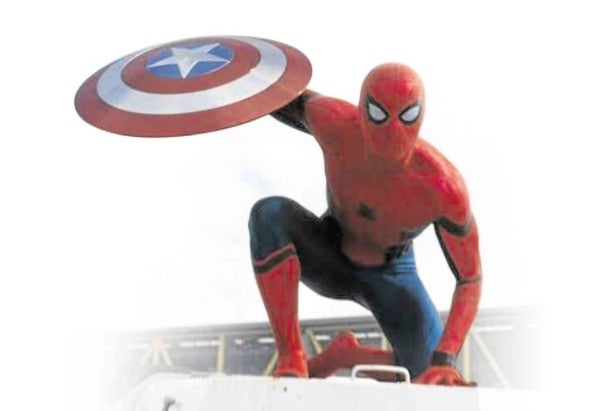 Snappily edited fight scenes involving the Winter Soldier (Sebastian Stan), as well as the big team battles, are some of the film’s flashy, effects-enriched highlights.

It’s not necessarily Marvel Studios’ best film—but it’s certainly up there with “The Avengers,” “Guardians of the Galaxy,” “Iron Man,” and those Marvel films done by other studios, “X-Men: First Class” and “Spider-Man 2.”