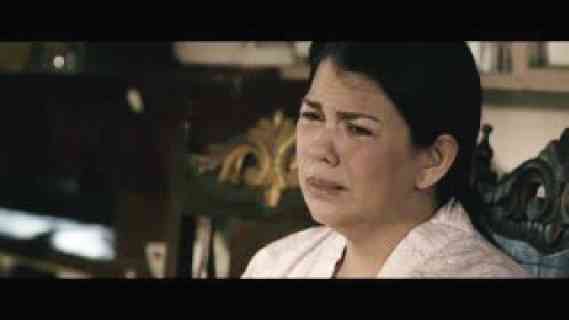 When the dust finally settled, however, only three of its five entries—Lawrence Fajardo’s “Imbisibol,” Paul Sta. Ana’s “Balut Country” and Zig Dulay’s “Bambanti”—proved that their filmmakers’ yarn-spinning skills were as potent as their productions’ thematic pertinence.

This year, the just-concluded Sinag Maynila fielded five full-length films that are as darkly alluring as they’re gritty, with only Gino M. Santos’ chiller “Lila” failing to deliver on its titillating promise.

It’s a collection of flawed but fascinating features that are greater than the sum of their unsatisfying parts, bolstered by a lineup that is as noirish as anything you’ve seen in a local festival. The entries are guaranteed to put viewers through the wringer.

In the frustratingly predictable “Lila,” Santos raises more questions than answers as he expounds on the story of Violeta (Sherry Lara), a childless widow who lures unsuspecting tenants like vulnerable protagonist Jess (Janine Gutierrez) into her deceptively homey horror house.

Despite the slasher flick’s formulaic commercial appeal, it’s hard for viewers to emotionally invest in its story because not only are its characters flimsy, Santos serves out the narrative rations with a niggardly hand and gives short shrift to the movie’s storytelling weaknesses.

Moreover, Lara fails to lend enough “relatable” humanity to the unhinged character—and the world she inhabits.

In contrast, screen monsters like Hannibal Lecter (“Silence of the Lambs”) and Annie Wilkes (“Misery”) are indelibly effective because you can sense the method to their madness.

It doesn’t help that the lovely but phlegmatic Janine treats her dramatic choices with indecisiveness and tentative conviction. After all, fine characterization isn’t limited to an actress’ ability to smile, squirm and scream on cue.

This is where an actor’s “scenic and psychological” actions come into play and help limn characterization.

Take the seemingly disposable scene where Jess is seen sweeping the front yard, then compare it to a similar scene in Adolf Alix Jr.’s “Mrs.,” where Lotlot de Leon, Janine’s mom, is seen “filling up” the sequence with looming drama and metaphor—a portent of unwieldy things to come! 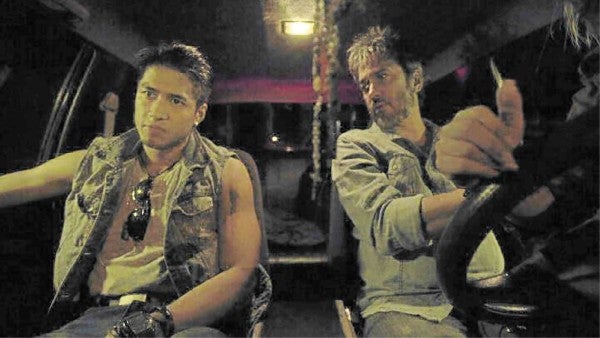 Lotlot unwittingly chews up the scenery in Alix’s grim drama. Lead actress Elizabeth Oropesa may have romped off with the best actress plum, but it was Lotlot, along with “Expressway’s” Alvin Anson, who turned in the festival’s most textured portrayal.

In “Mrs.,” retiree Virgie Ventura (Oropesa) spends much of her idle time fending off her family’s attempts to sell the ramshackle ancestral home she lives in, with only loyal housekeeper Delia (Lotlot, in one of the year’s finest performances) to keep her company.

But Delia, who is in the first trimester of pregnancy, is set to marry her boyfriend—who later turns out to be married!

Virgie loves her grownup daughters (Rosanna Roces, Mailes Kanapi) to bits, but she refuses to acquiesce to their well-meaning wishes, or her cash-strapped sister’s (Daria Ramirez) moneymaking whims.

She is also continually haunted by the unsolved disappearance of her rebel son, Sonny Boy (Sebastian Castro), who keeps making his presence felt in Virgie’s daydreams and nightmares.

The film is a slow burn, with exquisitely choreographed shifts in the exposition that recall the unintrusive subtlety of French dramas, and portrayals that give the film its distinct Pinoy flavor and temperament.

It features a career-boosting turn from best actor winner Alvin Anson, whose past dramatic outings were either “too big” or too inconsequential.

Alvin plays Ben, an aging assassin who wants to leave his deadly “day job” behind after the series of hits he’s tasked to accomplish.

Problem is, a sudden attack of conscience is preventing him from finishing his final mission—and his trigger-happy younger sidekick, Morris (Aljur Abrenica, who’s hammy when he isn’t over-the-top) is none too pleased about it! 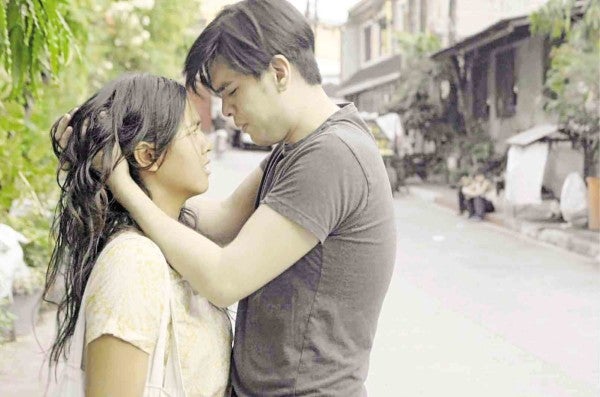 But while Alvin takes full advantage of a role that fits him to a T, his portrayal could have been complemented by Aljur, whose flashy character’s revelatory backstory is just as gripping and character-forming.

It’s a missed opportunity for Aljur, who does nothing but “push” and “indicate” Morris’ motivations in a series of look-at-me-I’m-acting sequences. As a result, he ends up getting the shorter end of the thespic stick.

“TPO” cogently examines the roots of domestic abuse and the cycle of violence that the scandal-averse Filipino household perpetuates, by refusing to talk about it.

But Jay Altarejos’ provocative drama is weighed down by lingering and gratingly slow scenes as much as it is by its filmmaker’s penchant for real-time narrative development.

In Jay’s case, however, that isn’t always a bad thing, because his characters grow on you.

This time around, there are no sexually charged scenes and attractive men in various stages of undress to distract from “TPO’s” thematic pertinence. And it wouldn’t have felt as immersive without the “organic” portrayals of Oliver Aquino, Mara Lopez, Menggie Cobarrubias and Dexter Doria, representing two generations of Pinoy families.

Like Lav Diaz and Thai auteur Apichatpong Weerasethakul, Mes thrives in his own cinematic niche that cleverly and confidently incorporates elements of magic realism into his deeply insightful populist tales. It’s a thinking man’s thriller.

One after the other, you’ll see a trio of truck-jumping rice thieves (Carlo Aquino, Alchris Galura, Timothy Mabalot) taking a plunge into the dark abyss, but you know there’s more to their throwaway, dog-eat-dog lives than meets the eye!