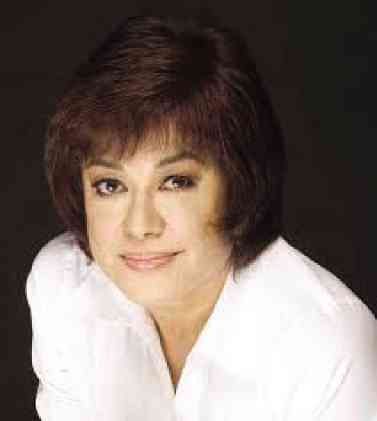 HEARING their songs being played in commercial establishments is not out of the ordinary for music artists. But while this could be gratifying on their part, it is only fair that they also get properly compensated for the public use of their copyrighted materials, according to members of the Performing Rights Society of the Philippines (PRSP).

“It is a sign of respect to the performers, who pour their heart and soul into their craft,” said Mitch Valdes, president of PRSP, the collecting society for performers whose works are used for commercial purposes.

Valdes pointed out that while local songwriters have the Filipino Society of Composers, Authors and Publishers to gather royalties on their behalf, performers—including actors, musicians and dancers—do not have access to such kind of agency that will do the same for them.

“In other countries, an artist could earn handsomely from scoring a hit. Here, most artists, especially those without a recording contract, need to land as many gigs as they could to make a living,” Valdes, a veteran singer-actress, told the Inquirer in a recent interview.

She added: “That is why we often hear stories about musicians mounting fundraising events for their colleagues who are gravely sick or have passed away. Many musicians still live in less than ideal homes … [and] fail to give their children education.”

To address this longstanding issue, the PRSP signed a memorandum of agreement (MOA) with the Sound Recording Rights Society (Soundsright)—the organization that issues licenses for the commercial use of copyrighted sound recordings—establishing a neutral body that will jointly collect royalties for both performers and producers; ensuring that the rights of copyright holders are enforced; and making payments simpler for music users.

The PRSP and Soundsright are accredited by the Intellectual Property Rights Office of the Philippines to function as collective management organizations, representing performers and producers, respectively.

The MOA was drafted pursuant to Section No. 209 of the Intellectual Property Code of the Philippines, which states that “if a sound recording is used for commercial purposes, or publicly performed with the intention of making or enhancing profits, a single remuneration for the performer and the producer of the sound recording shall be paid by the music user to both the performer and producer.”

According to violinist and PRSP treasurer John Lesaca, sound recordings played at commercial establishments such as restaurants, malls, salons and movie houses are subject to royalties.

“As long as the playing of the songs helps create or improve revenue, the music users will be required to pay,” he told the Inquirer.

However, the implementation of the MOA is expected to be difficult, because music users, for the longest time, have been used to not paying.

“This is the first time we’re having such collection system, so we’re appealing to all users of creative work to help us,” he said.

Meanwhile, PRSP is also looking into coordinating with the Commission on Elections, regarding political candidates using copyrighted songs as campaign jingles.

“We can explore how our intellectual property rights apply in cases like that … because sometimes they even change the words,” Valdes pointed out. “Perhaps candidates should include music in their budget next time. Otherwise, they could come up with their own music.”