Voice of ‘Eustace’ in ‘Courage the Cowardly Dog’ is dead 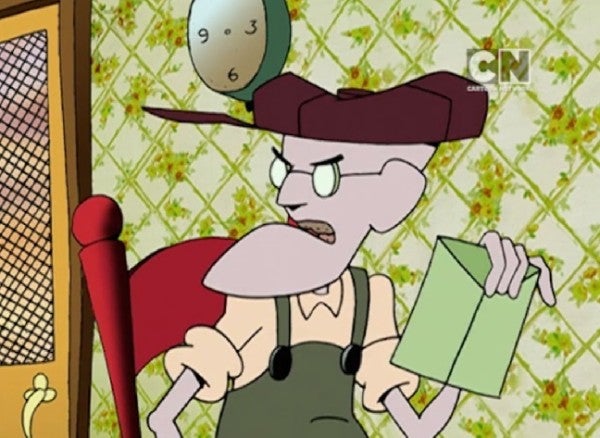 Arthur Anderson, the prominent voice actor of Eustace Bagge in children’s series ‘Courage the Cowardly Dog’, has died at the age of 93 in Manhattan, New York.  He was the voice of Muriel’s skinny and grumpy husband from episodes 34 to 52.

According to The New York Times, Anderson started his career as a voice actor of an orphan named Buddy in the drama series Tony and Gus in 1935 and later joined children’s show Let’s Pretend. He also worked with renowned voice actor Orson Welles in a theater production of Caesar, Second Hurricane, and Shoemaker’s Holiday.

In ‘Courage the Cowardly Dog’, Eustace is a frowning old man who sits in his favorite rocking chair and reads the Nowhere newspaper. Because of his bitter cruelness to Muriel’s pet dog, Courage, he frequently yells the popular line “Stupid dog!”

The original voice actor of Eustace, Lionel Wilson, left the show after 33 episodes due to illness. Anderson replaced him. Gianna Francesca Catolico, INQUIRER.net