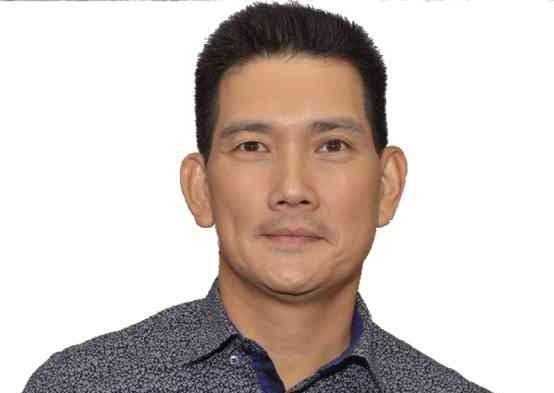 As an actor, Richard Yap said he would log long hours on the set of television shows, which was why at one point he had to be rushed to the hospital because of fatigue.

The eight- to 14-hour cutoff in work schedule being proposed by industry leaders “would be good for everyone,” Richard said at a recent media gathering organized by the Manulife China Bank Life Assurance Corp., which he endorses.

“It’s sad that there were directors, some of whom I knew personally, who passed away at the prime of their lives [because of long work hours],” Richard said, referring to the deaths of Uro dela Cruz, Wenn V. Deramas and Francis Xavier Pasion.

“Our work can be physically taxing. We still have to report to work early the following day, even if we lack sleep,” he said.

This was especially true when he was still working on the TV series, “Be Careful With My Heart,” which aired for two years.

“It’s not only difficult for us actors, but also for the staff and crew members,” he added. “They arrive on the set earlier than everyone and are the last to leave.”

Richard will soon be seen in the new ABS-CBN series, “My Super D,” where he plays a superhero ready to transfer his super powers to a guy with a pure heart.

Richard is also a successful businessman—he co-owns two restaurant chains and a grooming shop for pets.

He’s also a dealer of a leading brand of American-made office furniture.

“It’s all about time management, and about choosing the right partners, so you don’t have to worry about money matters,” he said.

Read Next
Double the pleasure and delight
EDITORS' PICK
Is it safe to talk politics again at family gatherings? ‘The Reconciliation Dinner’ shows us what that’s like
House energy committee chair Arroyo bats for cheap electricity
Pagasa: Warm, sunny Sunday in most parts of PH
vivo’s coming to town to grant wishes with more holiday promos
EDITORIAL: To a bike-friendly future
The Best Tech Gifts For The 2022 Holidays
MOST READ
LOOK: Vhong Navarro transferred to BJMP detention facility in Taguig
The Elephant Man in the Senate
Posh village as ‘shabu’ haven
LOOK: Zanjoe Marudo bonds with Ria Atayde, her family
Don't miss out on the latest news and information.