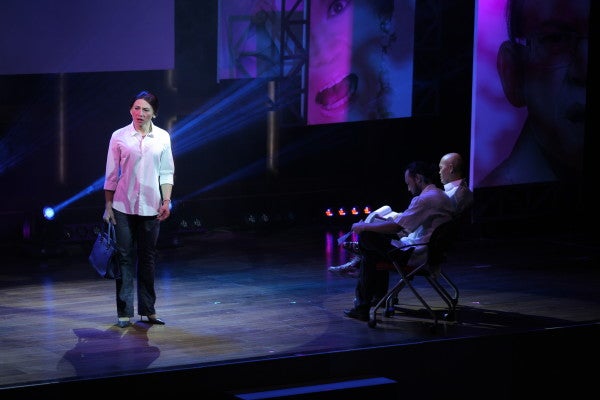 After the first run of shows, four more performances of Jon’s “HuGot Your Vote: WTF! Wala Talagang Forever (sa Malacañang)” will be held at the Ceremonial Hall of the Marriott Grand Ballroom in Resorts World Manila due to popular demand.

From P-Nyoy’s lament on bidding Malacañang Palace farewell, to Senator Miriam the Defensive Defender addressing Miss Universe Pia Horseback’s comments regarding the US bases in the country, to Grace Foe’s retaliation against her bashers FPJ style, Jon once again tickles and triggers the mind of his audience as to what is really happening around us.

“It’s been a blessing since I don’t work alone. Every script, every character, from choice of character to treatment is a product of a meeting and a discussion,” said Jon about the show. “It’s nice to see that Philippine comedy is alive and vibrant, and people are coming to see the shows to find this relief from a long hard day,” he added.

Fans can also expect Jon to showcase his new spoofs and personas as Madonna and her take on how elections are more fun in the Philippines, Erap’s plea for “A Second Chance,” Mommy Dioning’s role as cupid to Manny and Jinky, and the hilarious side of the latest current events in the country from A to Z through the witty mind of the funnyman himself.

With Jon’s freshest quips on Philippine presidential candidates and laugh-out-loud points of view on trending current events, the show continues to offer humorous insights that are as fresh as the day’s news. 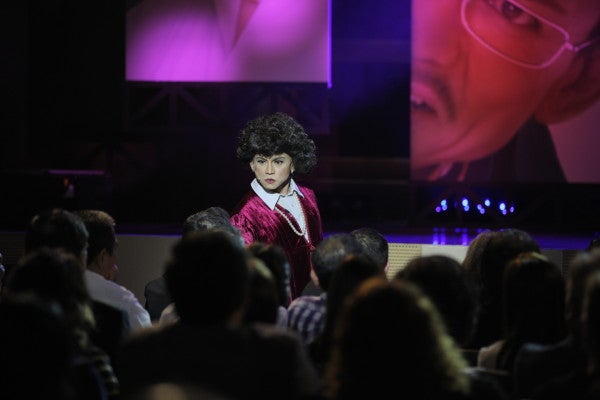 “We rewrite every day. You can sit through the script writing process and sometimes you have technology which allows you to email or text the latest issues in the last minute prior to a performance,” shared Jon.

Catch Jon Santos in “HuGot Your Vote: WTF! Wala Talagang Forever (sa Malacañang)” on April 16 and 17, both dates with shows at 3 pm and 8 pm, Ceremonial Hall of the Marriott Grand Ballroom in Resorts World Manila and be in the loop with the latest and funniest issues in the country today.

Tickets are now available at the RWM Box Office and all TicketWorld outlets. Visit www.rwmanila.com or call 908-8000 loc. 7700 and 891-9999 for more information on show schedules. TVJ 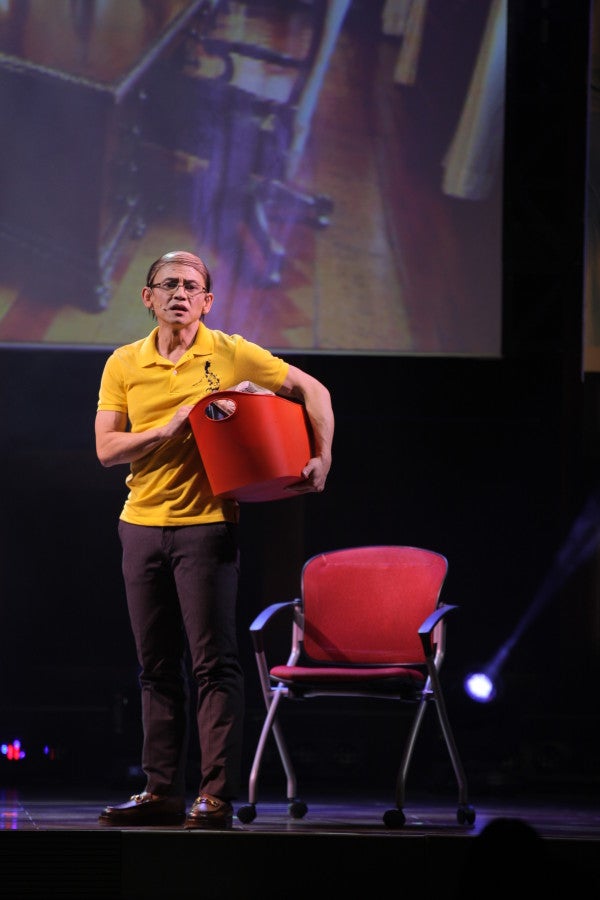