From out of the blue, Colorful Celebrity’s name cropped up during a flashy gathering for Flamboyant Personality.

Apparently CC and FP had an unfortunate encounter ages ago. That was according to FP’s camp.

CC had no recollection of said incident. CC wisely chose to ignore the controversy, which was concocted to drumbeat FP’s latest undertaking. After all, CC isn’t part of said venture that seems doomed from the get-go.

CC’s supporters suspect that Noisy Nemesis is behind the intrigue. Interestingly, NN is supposed to be “close” to FP.

Love has turned to hate for these bitter exes.

Feisty Star is livid. FS thinks Estranged Sweetheart is poisoning the mind of their Rude Child.

Perhaps ES is using RC to get back at FS for their troubled past. FS and ES’ latest confrontation once again involved RC.

Months later, FS and ES crossed paths. Those in the know expected fireworks.

FS, however, remained calm and civil throughout the “reunion.” ES seemed distracted, though.

High-profile cosmetic surgeons couldn’t wait to give Closeted Personality a major makeover. CP, who couldn’t care less about such things, kept turning them down.

Observers described the celeb’s complexion as bumpy and rocky—like the roads to the rustic resort where CP once cavorted with hot hunks. CP was in serious need of a diamond peel.

Insiders insist that Seasoned Thespian can be difficult and demanding.

ST, who has been in the biz for decades, is not the type who would suffer fools gladly, either.

Luckless Business Acquaintances tried to pull a fast one on ST. The BAs didn’t know what hit them.

ST let it rip—berating the BAs for their feeble attempt to make moolah.

Don’t let his good looks fool you. Prince Charming doubles as Prince of Darkness, too.

While shooting in a far-flung province, Haughty Hottie snubbed the snapshot hunters.

“Once you give in to one, you’d have to grant everyone’s request for a selfie,” HH quipped.

HH lost legions of followers that day since that former groupie made sure not a few people knew about their false idol’s true colors. 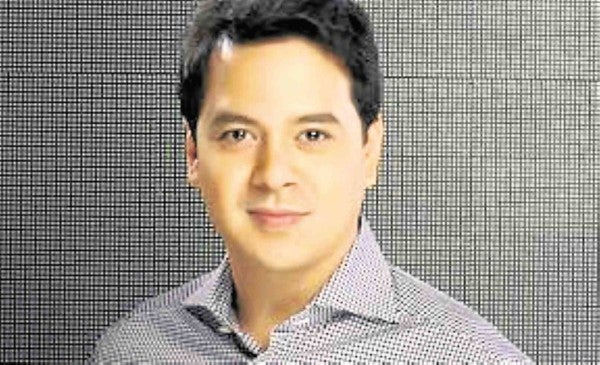 American actress Hailee Steinfeld, who has Filipino blood, on her heritage: “Passion and pride are the two main traits that definitely came from the Filipino side.” (Mabuhey!) 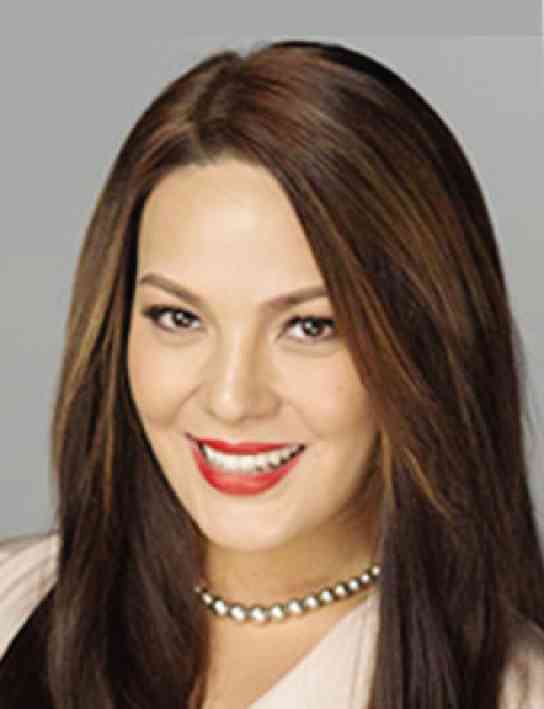 “The Voice Kids PH” Esang de Torres, who plays little Cosette in the Manila run of “Les Miz,” on the advice her coach, Lea Salonga, gave her: “Dapat meron kang discipline, you have to be humble.” (Sound advice.) 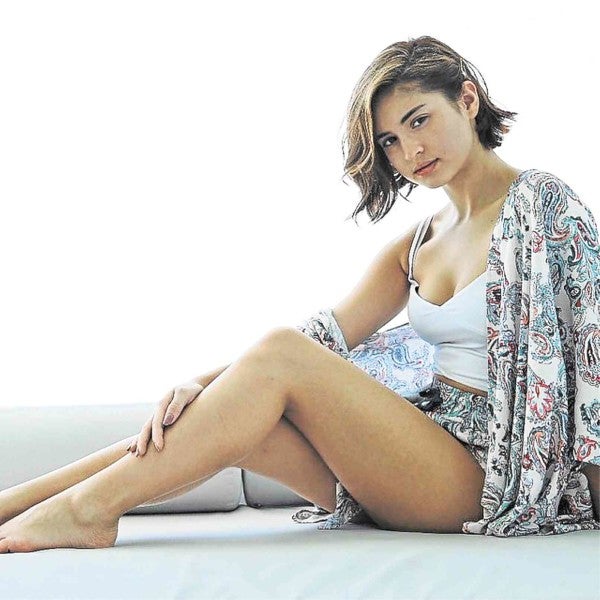 Coleen Garcia on showing some skin on a new magazine cover: “I’ve always been a shy person… To be called (sexy) is an honor.” (Used to be awards for acting excellence were considered an honor…)

Coleen on boyfriend Billy Crawford getting her father’s blessing for marriage: “My dad is the most strict person, and [he] used to tell me I couldn’t get married until I was 40. The fact that they accepted Billy means well.” (Do we hear wedding bells?) 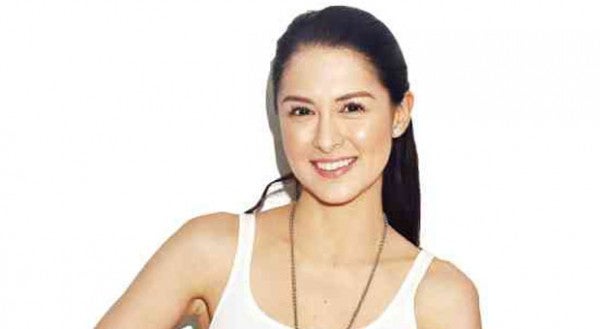