Luis Manzano: Nothing wrong with being gay 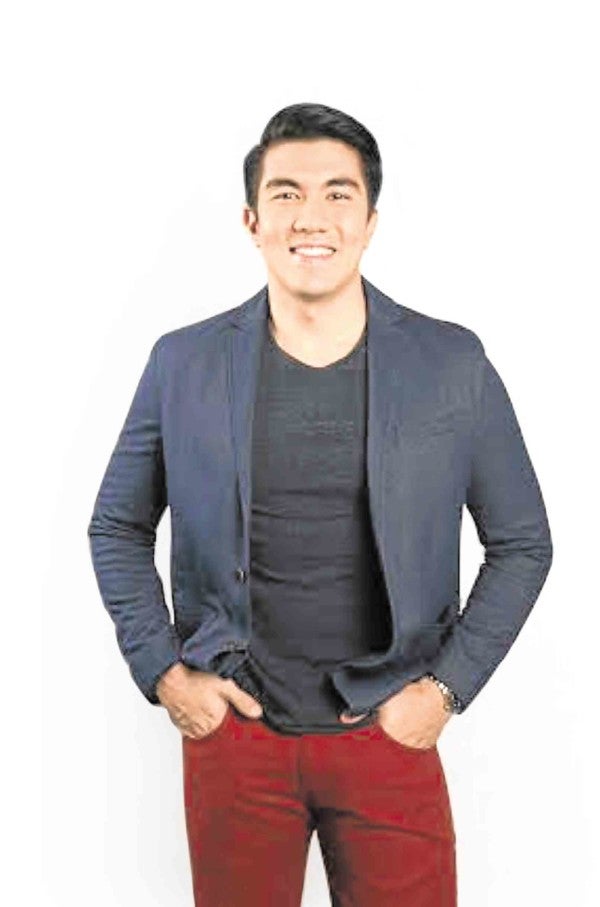 “There is nothing wrong with being gay,” said actor-TV host Luis Manzano, who just laughed off the rumor that he is a homosexual.

However, the gay rumor makes Luis “angry when people use the word as a way to hurt me.”

During the press conference for his latest game show, “Family Feud” on ABS-CBN, the 34-year-old said: “Bakla is not a derogatory term. What’s foul is that it is given a wrong connotation and is used to attack other people.”

Asked about the reaction of his mom, Batangas Gov. Vilma Santos, to the rumor, Luis said: “She knows how to handle intrigues more than I do. She has had her fair share of haters, especially during the time of Vi versus Guy (Nora Aunor’s nickname). I heard that there were incidents when their fans would physically hurt each other.”

Luis’ ex-girlfriend, Angel Locsin, was also not spared from vicious rumors. There was speculation that the actress is a lesbian. “I’ve heard of that. We’re so used to name-calling. In this industry, I’ve proven that the saying ‘where there’s smoke, there’s fire’ is not true at all. I’ve heard so many rumors about me that were so far-out, like the one saying I got a beauty queen pregnant.”

Angel once came to Luis’ defense, and for that, the actor-TV host said he was grateful. “She knows the truth more than anyone. I’m very thankful, but I’d rather not talk about her at this event because she is not part of this. I also don’t want to expound on it out of respect for Angel. I don’t want to be accused of using her for publicity. Less talk, less mistakes, that’s what they say.”

He admitted that even his mom felt sad about the breakup. “I’m sure that was depressing for my mom, not just because of me, but also because she is really close to Angel,” he said, adding that he did not regret all that had happened between them. “What we had was a long and interesting story.”

He said the two of them have maintained a good working relationship. They are both part of the reality talent search “Pilipinas Got Talent,” in which Luis is one of the hosts and Angel, one of the judges. “We’ve been through a lot, as a couple and as individuals. We’ve both become more mature. Yes, we felt uncomfortable for a while, but not anymore. We’re friends—let’s just leave it at that.”

Is he ready to resume dating?

“I wish I knew when I’d be ready. Love will come at the right time,” he answered. “I also don’t want to say whether or not the next girl will still be from show biz. It really doesn’t matter.”

On comments that he seemed to be taking the separation a little too lightly, Luis quipped: “Do people have to see me bawling on television for them to be convinced that I’m hurting?”

“Family Feud” airs on ABS-CBN every Saturday after “Soco” and every Sunday after “Kapamilya Blockbuster.”