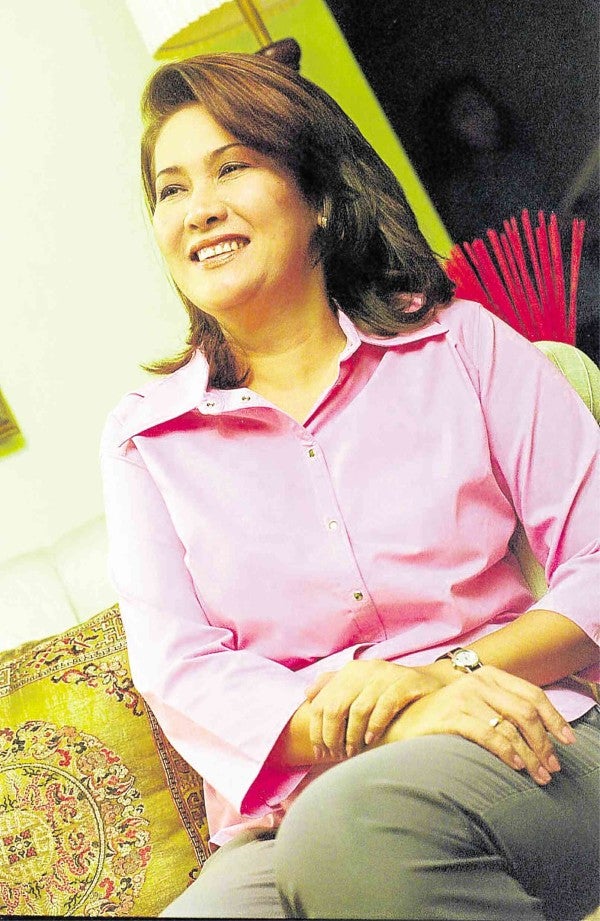 Easter is the time for us to wax optimistic and focus not on the “nega” news, but on big developments that should be cheered and encouraged. Topping our list this week is the plan of GMA 7 to telecast a new “political rom-com,” “Naku, Boss Ko,” starting April 25, in time to lead up to the elections. The miniseries will be telecast for only two weeks, but hopes are high that it will enlighten and motivate viewers to vote for the best bets on May 9.

GMA 7 is doing its share in this all-important regard, so we hope that we will step up to the plate and not vote for the usual and unusual suspects whose undeserved victory could turn the polls into a farce.

We associate TT and Leo with that great ’80s political satire show, “Abangan ang Susunod na Kabanata,” so we’re confident that “Naku, Boss Ko” will turn out to be similarly on-topic and on-target. We trust that everyone involved in the new show proves us right—walang kokontra!

Since the political rom-com will be showing for only two weeks, we’re urging everyone to watch it regularly to assure its high ratings—and significant influence in enlightening voters to rise above their apathy and cluelessness.

Last year, we cited Diego Loyzaga as a promising actor. However, his follow-up role in “Pangako Sa ’Yo” was a letdown, because his character was too bland to make a strong thespic impression.

But, his career’s major minus point thus far is his recent reported or alleged involvement, in a brawl. This is no way to keep a relative newcomer’s show biz career on an upward ascendancy, so Diego and his handlers have some major “damage control” to perform.

On “The Voice Kids” winner Lyca Gairanod’s part, we caught one of her TV guest performances recently and were dismayed to see her being “prettified” and dolled up to a distracting degree.

It’s important that she be kept natural and simple, because viewers won’t be able to fully empathize with Lyca if she’s too “show biz.”