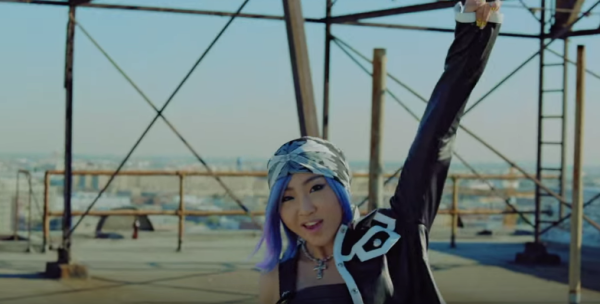 Member Gong Minzy will be leaving four-member K-pop group 2NE1, while the other three members will return as 2NE1 this summer with a new song, YG Entertainment said in a statement released Tuesday afternoon.

“We held one-on-one talks with each member in light of 2NE1’s contract expiring on May 5. During the talks, we expressed our wish to renew their contracts and revitalize 2NE1 as a team,” the statement said. “Unfortunately, Gong Minzy is no longer willing to continue with us.

“Because we fully understand and respect Gong Minzy’s position and the difficult period she has been through due to the team’s inactive status since two years ago, we feel more apologetic than regretful,” the statement added.

The statement further said that Yang Hyun-seok, CEO of YG Entertainment, expressed a “strong wish” to maintain 2NE1 as a group with the remaining three members. No additional members will be joining the group.

“2NE1 … is a group of seven years whose new release and comeback are awaited by many global fans,” the statement said. The statement referred to a drug scandal involving member Park Bom as having caused the abrupt halt in the group’s activities. 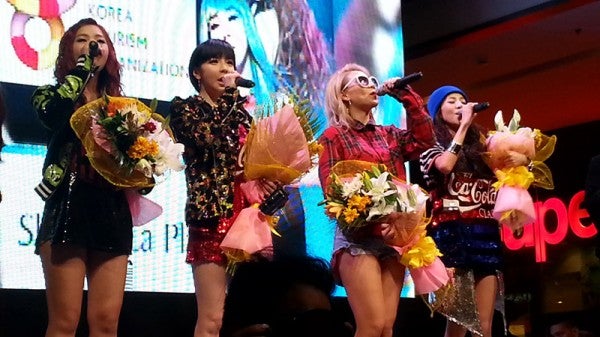 The official statement came following speculation on the future of the girl group, sparked by a report that said 2NE1 will probably not be renewing its contract which expires soon and that Gong was meeting with other agencies, quoting an industry insider.

The source was also quoted as saying “negotiations with one agency came to a halt due to the high level of payment that (Gong) requested.”

Rumors of the group’s disbandment have circulated before in 2014, when Gong deleted 2NE1’s team name from her social media handle. YG Entertainment denied the rumors at the time.

2NE1 has not been active as a group since its album “Crush” in 2014, though its members have been active individually. CL (Lee Chae-lin) has been collaborating on music and fashion projects overseas, while Sandara Park has been appearing on local entertainment programs including “Two Yoo Project Sugar Man.” Park Bom appeared on reality show “Roommate” until last June, when she became involved in a drug scandal. She was found to have illegally imported amphetamine pills, although she was not formally charged. Gong, however, has not been as visible in the public eye as the other members.

2NE1 debuted in 2009 with the album “Fire.” Since then, they have come to be known for their flashy costumes and dance-heavy music. Gong has been with YG Entertainment for 11 years, including five years in pre-debut training.

Gong has not announced her next steps yet.