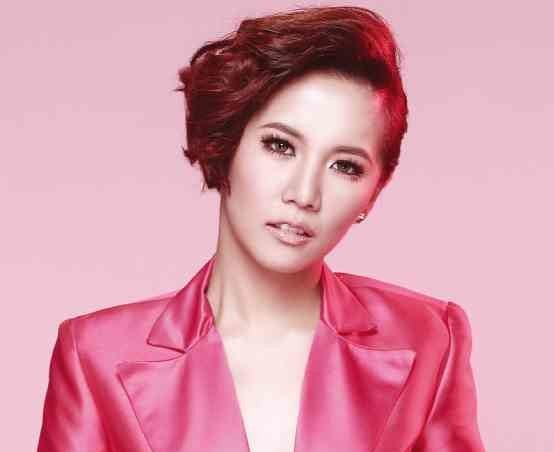 FROM the easygoing spunk of her first record, Marion Aunor flirts with the slick, synth-laced R&B beats currently en vogue in the pop scene, and explores a sultrier side to her music, in her sophomore album, “Marion.”

It is not, however, a complete departure from the style she started her still-burgeoning career with.

Her latest, 14-track offering, under Star Music, is parts-The Weeknd, Sara Bareilles and Jason Mraz. And she still coos in that breathy, waif-like manner of singing typical of indie-pop artists—but now, over more robust and sensuous sounds.

“I took risks … I wanted to inject some oomph into it, because most of the feedback my music received before was that it was relaxing, chill. I wanted more power. And I believe that this album is closer to my personality,” Marion, who said she was inspired by the likes of Selena Gomez and Demi Lovato breaking out of their Disney shells, told the Inquirer in a recent interview.

“I hope the songs show how my music has matured in a space of two years,” related Marion, daughter of the Apat na Sikat member, Lala Aunor, who is a cousin of Superstar Nora Aunor. The group was active in the 1970s.

Marion penned half of the material in the album, and collaborated with the likes of Jonathan Manalo, KidWolf and Joven Tan.

She takes pride in the fact that “Marion” contains only one revival, a smooth cover of Donna Lewis’ “I Love You Always Forever.”

She’s also proud that she’s  closely involved in the creative process: “I do not see myself just relying on other songwriters. I want my work to be personal,” said Marion, who is set to make her acting debut in the upcoming indie film, “Tibak” by journalist-filmmaker Arlyn de la Cruz. “I want to make sure that when I’m onstage, it is my heart I am pouring out.”