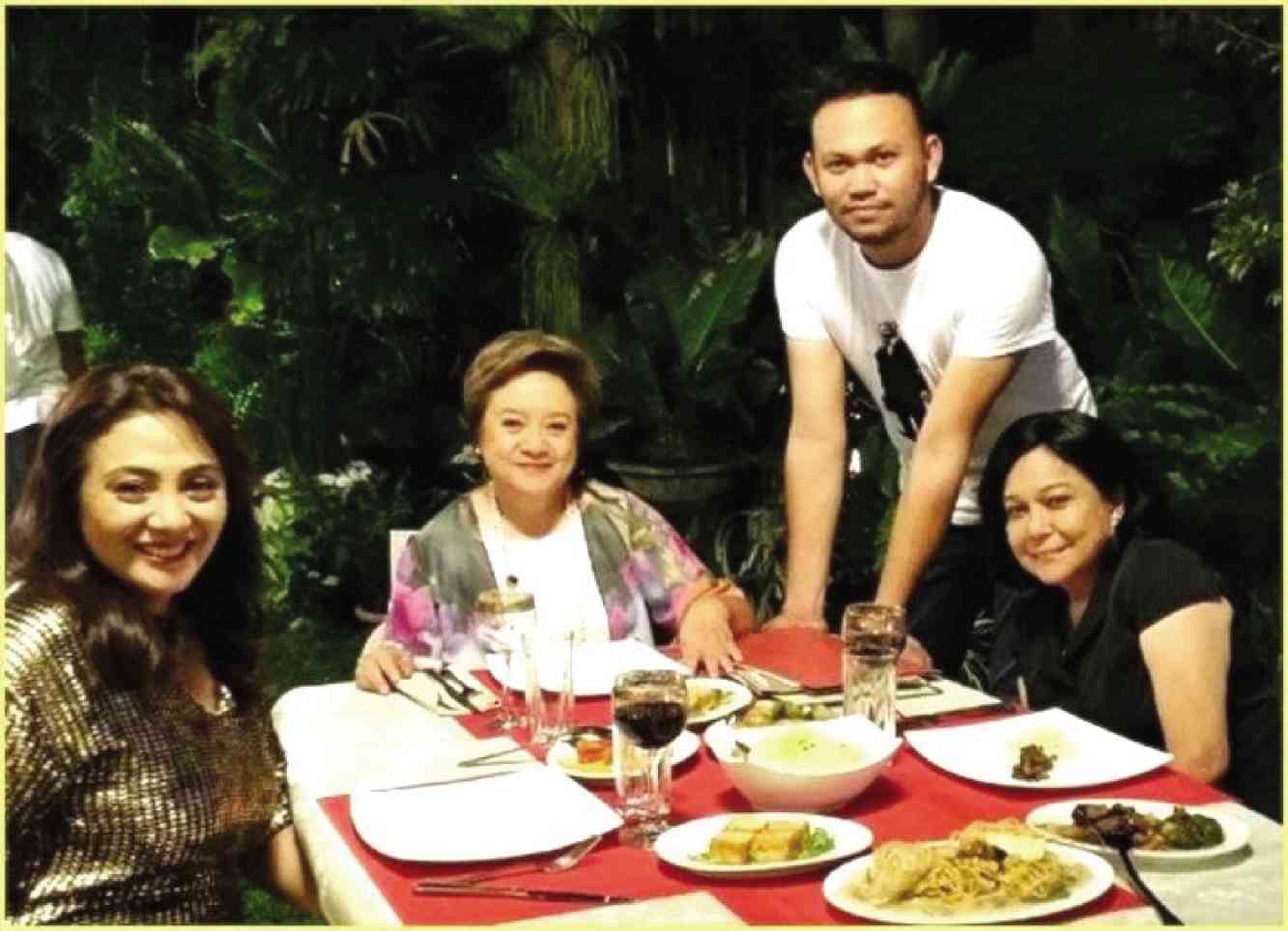 ON THE set of the political drama “Whistleblower,” Adolfo Alix Jr. was frequently in awe of his “talented” actors, who represent various golden ages of Philippine cinema.

“It felt like a reunion off-camera,” Alix told the Inquirer. “Between takes, they would chat about their latest projects, as well as their past movies.”

“It is a blessing to work with these actors from different generations,” Alix said. “I was  privileged to witness how they invested time to create their characters, how they physicalized and humanized their roles, and how instinct is factored in. Overall, it was like watching a master class in acting.”

Now, the downside of having such a “big, brilliant” ensemble is finding the time to gather them together. Still, the production team, led by Unitel and Tony Gloria’s Quento Media, pulled it off.

“We waited and fixed the actors’ schedules,” Alix recounted. Since everything was prepared beforehand, “the shoot was a breeze.”

Shooting began in 2014, and after a two-year wait for the right playdate, the film’s producers were pleasantly surprised to receive the good news—that it will be shown nationwide on April 6, a month before the election.

The timing was purely coincidental, said the indie director.

“We were never conscious of showing it before the election,” he explained. “But I think it would be the perfect time to revisit and contemplate the current situation of Philippine politics and encourage viewers to come up with insights that will help them decide in May.”

Indeed, a movie on political intrigue is ripped from today’s headlines—whether your topic of choice is the pork-barrel scandal or the money-laundering fiasco.

But how to separate fact from fiction onscreen?

Alix clarified: “This is a composite of what we feel was needed to propel the story forward. As a director, I am more interested in the grey areas… that make the characters more human and vulnerable.”

Interestingly, it all started with that basic idea of a character study. “Mr. Gloria and I have been trying to collaborate on a project for some time, and he mentioned the possibility of doing a political thriller with three women as central characters.”

Alix proposed a psychological study of whistleblowers—key witnesses who expose crime and corruption in society have become media sensations of late.

With scriptwriter Rody Vera, Alix embarked on an extensive research program—reading voluminous material and interviewing some whistleblowers, as well.

“It is important for films like this to create a clear picture of the situation, so that viewers can get a gasp of what’s happening before taking sides,” he said.