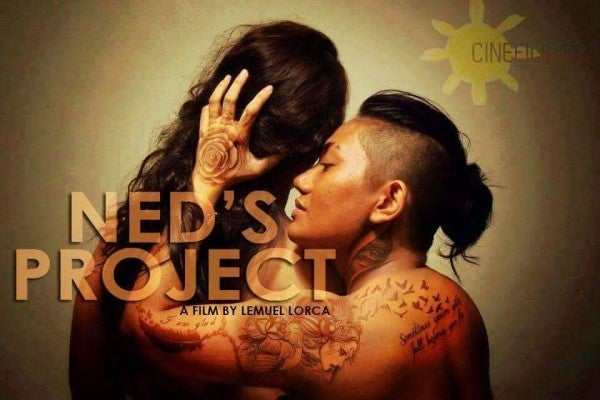 It also won the best production design and screenplay awards.