Notable in her striking portrayal of characters in Lav Diaz films, in the Singaporean much-awarded “Ilo-Ilo” and the late director Francis Xavier Pasion’s “Bwaya”, internationally acclaimed actress Angeli Bayani never imagined she would be wearing a skin of a lesbian tattoo artist.

In Lemuel Lorca’s “Ned’s Project”, an entry to this year’s CineFilipino Film Festival, Bayani plays the role of a butch lesbian Henedina “Ned” De Asis, who has harbored a desire to have a baby.

“I was hesitant to accept role. When I read the script, I find it so good. But I thought, it’s not me (the character), it’s not for me. And other actresses could give justice to the role,” she told INQUIRER.net.  “Finally, when I accepted it (the film), I had to psyche myself that I can do this!”

But getting into the character is not a pushover, as Bayani said. She had to cut her hair short like a man and change her body movements, attitude and speech.

“Cutting my hair was what I found bothersome. The character is based on a real-person. I should have worn a shorter hair than what I did in the film but I just appealed for a compromise so I could still go back in real life after the film,” she said gleefully.

She shared she didn’t want to specifically mimic the personality of the real “Ned” so as not to strike as artificial. “I wanted to see or talk to her but not copy her because perhaps I would look like an impersonator and not an actress.”

“I have lesbian friends. I understand them, their self-love, their love for women. The real challenge is not so much of conveying that love as getting my friends believe that I am one of their real members,” she explained.

Bayani noted how she had no qualms in doing intimate scenes, kissing her two female costars Dionne Monsanto and Max Eigenmann. “For me, it’s a celebration of a woman’s body. At first I was ashamed of my body, because they (Monsanto, Eigenmann) are really sexy. But I overcame the feeling when I realize why I am doing the film. It’s not about me. It is about the story and what the characters are going through.” 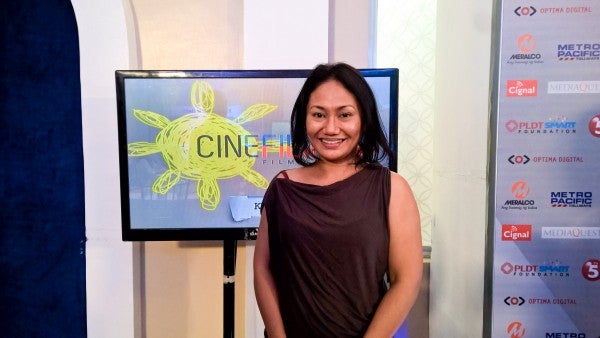 In the film, Ned was dumped by her longtime girlfriend Gladys (Dionne Monsanto). Her older lesbian friend Max (Lui Manansala) also died. Fearing that she might grow old alone, she finally pursues her dream to be a mother.

Bayani recalled how Ned had a hard time finding acceptance and love from her own family, notwithstanding her relationships with other women that make her get by.“Eventually she will realize she could never learn from  that kind of relationship with someone else if she herself couldn’t reconcile with her own ghosts, her unresolved family issues, her personal struggles.”

“It’s an eye opener. So it’s more than just another LGBT movie. It has a lot to do with searching for yourself and your place in life. Sometimes people do a lot of crazy things just to be able to get to who they are supposed to be. It’s about Ned’s journey,” she said.

When asked about how she personally feels about two women in love, she said, “Love takes work in every relationship. It’s one thing to fall in love to be attracted but to stay in love and to remain in a relationship requires hard work. And it also requires consciously loving each other everyday and respecting each other for who they are. I have no labels for it, two men or two women.  They are all just the same.” 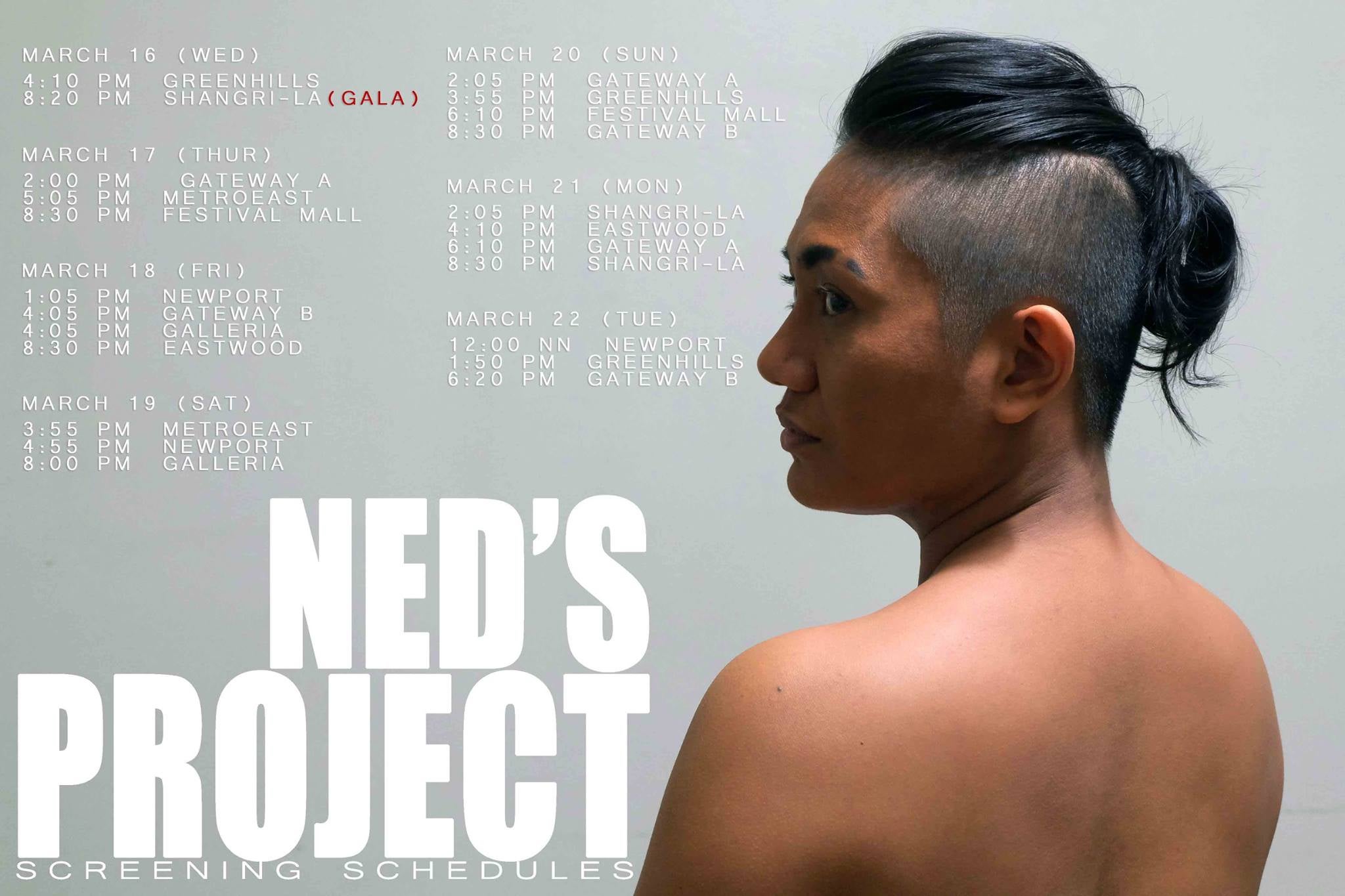