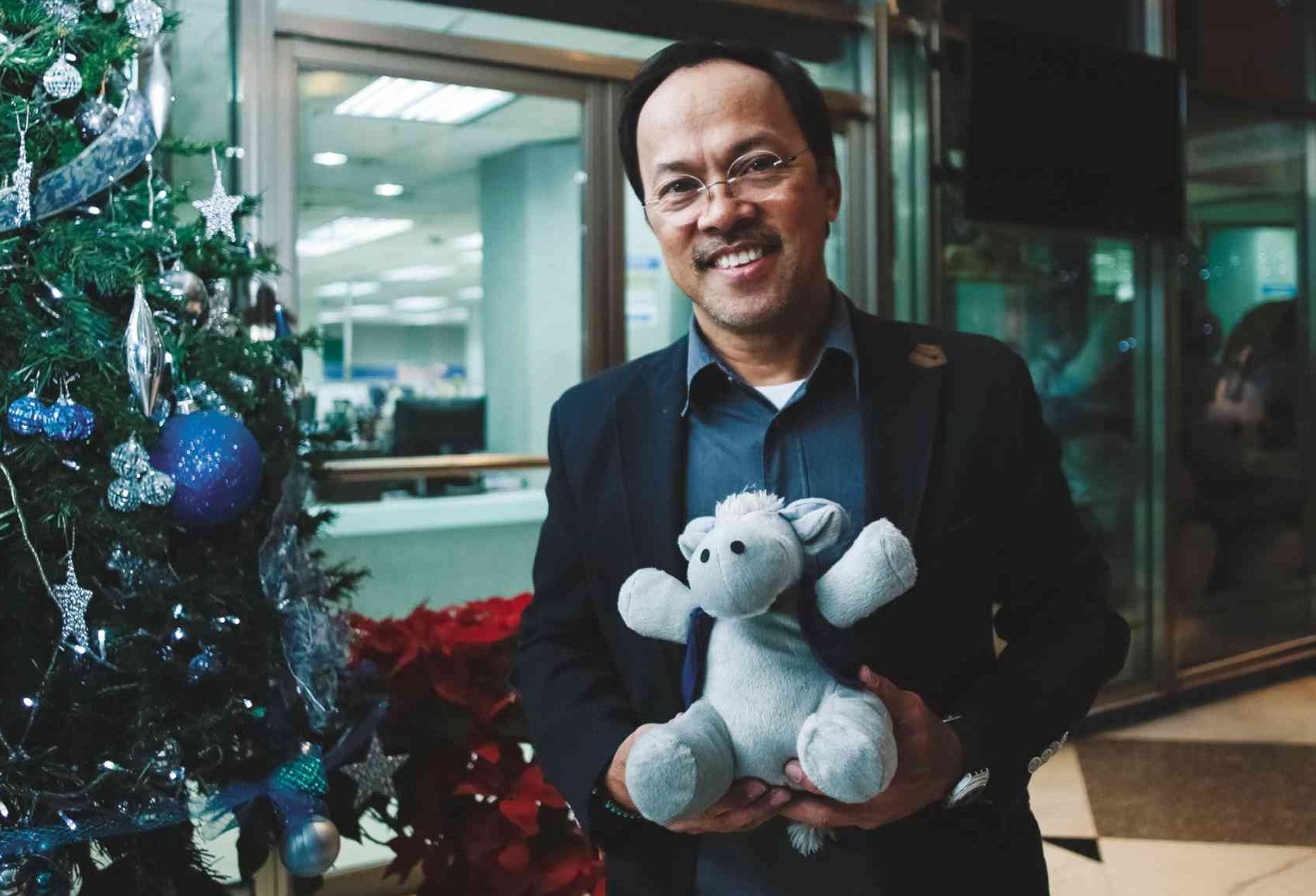 Only about one in 10 songs played on radio, in malls and retail stores, restaurants, hotels and bars is original Filipino music, according to data from the Filipino Society of Composers, Authors and Publishers (Filscap).

Filscap president Noel Cabangon said during the recent Pandesal Forum at Kamuning Bakery that foreign music continues to dominate the airwaves, with foreign catalogue accounting for as much as 86.39 percent of total monitored music frequency for public performance.

The revenues totaling P56.392 million came from various sources including live concerts, TV/cable, digital music and general licenses from radio, restaurants, hotels, bars and other businesses that use music.

On revenues from live concerts in 2015, Filscap monitoring data showed that 63 percent was accounted for by foreign acts, again showing the dominance of foreign acts in the Philippines.

Cabangon said during the forum that foreign music had long dominated the local music scene. This is under the purview of Filscap, the government-accredited collective management organization that administers the performing rights of copyrighted works of over 1,000 local composers, lyricists and publishers, and over 50 foreign affiliate societies worldwide as mandated by the Intellectual Property Code of the Philippines.

It administers over 20 million songs and holds the right to license the public playing or transmission of at least 90 percent of the popular copyrighted local and foreign musical works. Television/cable was more even with foreign revenues at 51 percent foreign, 49 percent local.

Cabangon said the fact that foreign music rules the airwaves or public performance is cause for grave concern as music is part of culture, and the extremely high exposure of foreign music means that Filipinos have become more exposed to foreign culture than local cultural nuances.

In the 1970s, original Filipino music flourished, which is why that era has been referred to as the Golden Age of Original Pilipino Music—when local music enjoyed greater airplay than their foreign counterparts.

The trend shifted, he said, in the 1980s, due in part to the rise in the popularity of American Top 40 and MTV. Filipino music gained back lost ground in the 1990s, when local bands seized the spotlight. But trends shifted again with the changes in technology that made it easier to download and stream foreign music.