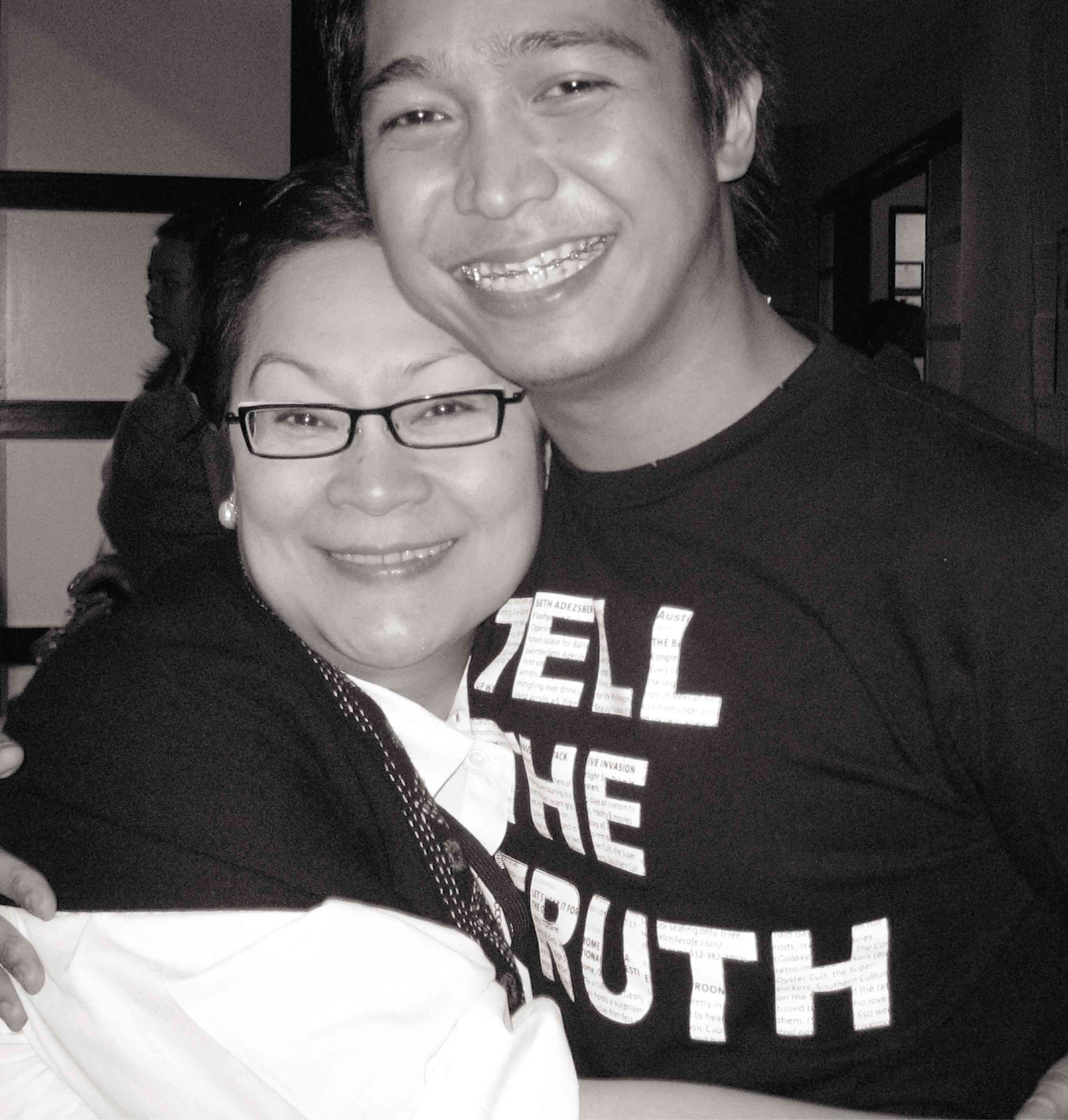 (Editor’s note: We’re printing this unpublished article submitted by the author to this section in 2012. He was the director of award-winning indies “Jay,” “Sampaguita” and “Bwaya,” and was codirector of the popular teleserye, “On the Wings of Love.” He succumbed to a heart attack last week.)

This year, I lost a mentor—my “mother” in the industry, Marilou Diaz-Abaya. She was my teacher at Ateneo and was my first employer. She took me to the set of “Muro-Ami,” and I became a wardrobe assistant. She would get my “allowance” from her salary. That was my first film school.

It was on the set that I learned to love making movies. I’ve been blessed with mentors who have inspired me to be the filmmaker I am today. In gratitude to them, I decided to teach film.

I have realized that there’s a shortage of good and inspiring film mentors. Only this year, three film luminaries passed away—Marilou, Mario O’Hara and Celso Ad. Castillo. Their contemporaries, who are still around, are either too busy or too weak to teach.

In light of the resurgence of Filipino independent filmmaking, whom can the new directors turn to for guidance?

During a talk in Mindanao, I told students that if they want to accelerate their mastery of filmmaking, they should find a mentor who can provide them with actual apprenticeship—that is the fastest way to learn. One student remarked: How about us in Mindanao? We don’t have access to mentors. Either they don’t teach, or they’re based in Manila.

I was struck by his remark. I advised the students that their best alternative was to make films as their mentors did. They should watch as many movies as possible, by as many directors from the Philippines and from different parts of the world. From this exposure, they may be able to find out whose sensibility resonates with their own.

In 1999, when my classmates and I were about to graduate from college, Marilou advised us to watch foreign language films that were currently being screened in the Cinemanila festival.

I watched a film from Brazil. I was still wiping my tears as the lights were turned on after the screening. The film, “Central Station,” would become one of my all-time favorites. I secretly hoped that I would one day make something like it.

Cinemanila’s foreign titles filled my need to learn from film masters from other countries. They inspire me to explore the other possibilities of cinema. 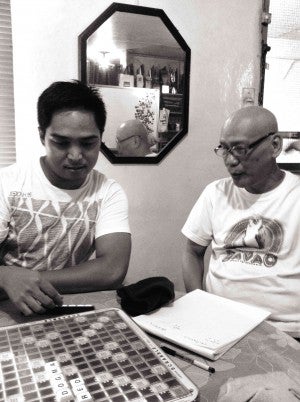 ARMANDO “Bing” Lao (right) using a scrabble game to teach principles of “found time” during one of their writing workshops.

In 2006, I attended a scriptwriting workshop by another mentor, Armando “Bing” Lao. He became disillusioned with the mainstream way of doing movies. He was formulating a new school of filmmaking and coined the term, “real time”—filmmaking with low budget, short-time frame, minimal location, and one that intends to make a social commentary on various issues, as experienced by characters living in the margins.

He supervised the creation of a small film called “Kubrador,” written by his student, Ralston Jover, produced by Joji Alonso and directed by Jeffrey Jeturian. It was screened in 2006 at Cinemanila and became the first Filipino film to win the Lino Brocka award, the festival’s top prize.

In 2007, Cinemanila initiated a scriptwriting contest with the Film Development Council of the Philippines, and I fielded my first screenplay—“Jay.” Its script was written under the mentorship of Bing, who is a staunch advocate of “found stories”—which are based on real life. The script won the grand prize. It gave me the confidence to enter Cinemalaya, where the film version eventually won best film.

I have heard from a lot of filmmakers and critics that revolution in cinema must start from our education. With few good film schools in the country, and with the lack of inspiring film mentors, our best, cheapest and most accessible film schools are film festivals (like Cinemanila), with their expansive list of mentors—from Filipino filmmakers like Lav Diaz, Raya Martin, Sherad Anthony Sanchez and John Torres, to film masters from around the world, including Michael Haneke.