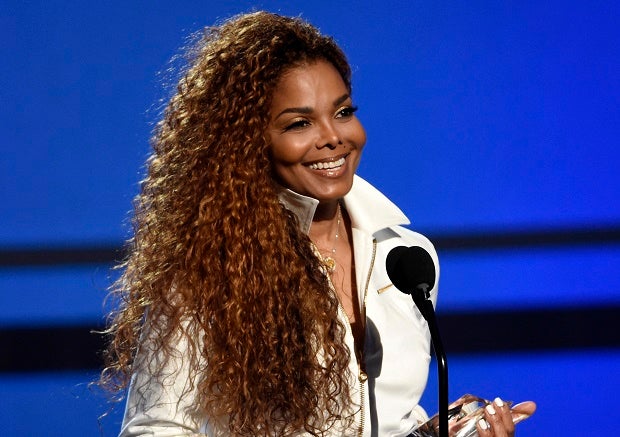 NEW YORK — Janet Jackson on Tuesday apparently canceled a planned European tour, the latest sudden change in her schedule since she reported a mystery illness in December.

The pop superstar removed from her website all dates from her European tour, which was due to begin on March 30 in Birmingham, England.

She offered no explanation and her representatives did not immediately comment.

But several ticket holders wrote on social media that they had received email notices from promoters that no new dates would be scheduled and that fans would be offered refunds.

The apparent cancellation is the latest twist for Jackson, who announced on Christmas Eve that she was postponing shows in North America but later offered new dates, saying she would go ahead with the European tour.

She initially explained that she needed an urgent operation, but offered no details.

The 49-year-old sister of “King of Pop” Michael Jackson later elaborated only by denying rumors that she had cancer.

Jackson’s website still lists her US shows, which are scheduled to resume on May 14 in Las Vegas, as well as a recently announced March 26 performance to close the Dubai World Cup horse race.

Jackson, who is married to Qatari businessman Wissam Al Mana, has not performed since a tour of Japan in November that followed a string of North American dates.

Last year, she released “Unbreakable” — her first album since her brother’s death in 2009 — on which her voice often sounds eerily like Michael’s.