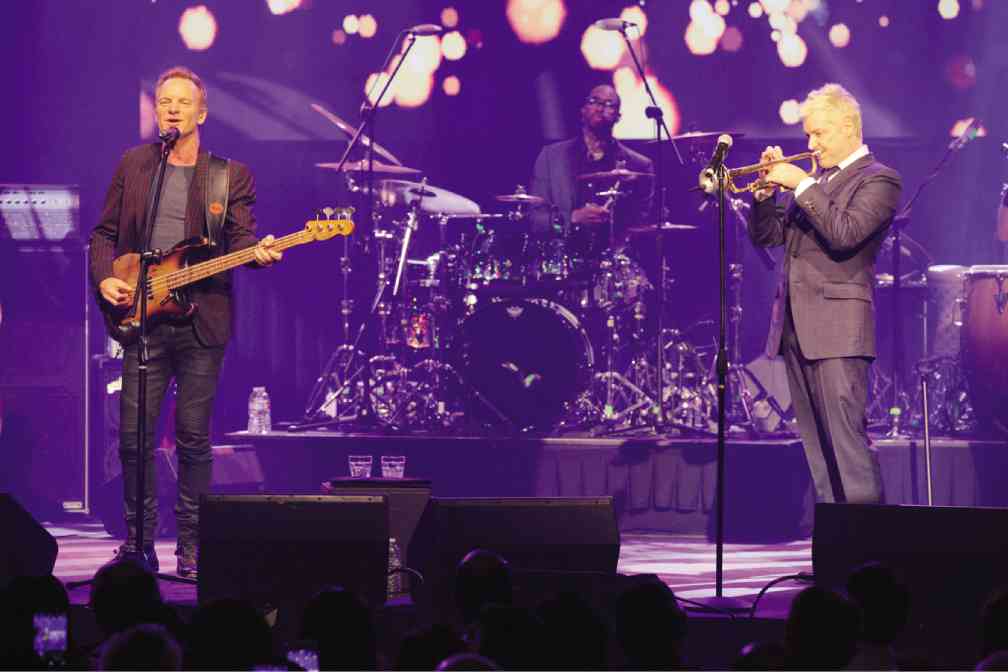 The exhilirating fusion of jazz, pop and rock ’n’ roll that characterized “Up Close and Personal,” the anticipated concert of Chris Botti and his stellar featured guest, Sting, at Resorts World Manila’s Marriott Grand Ballroom last Thursday, skillfully demonstrated what it is about transcendent music that sets it apart from flashy, cookie-cutter melodies. It defies restrictive categorization—and almost always exceeds viewers’ expectations.

Were “Up Close’s” tickets really pricier than those of Madonna’s “Rebel Heart” show? As initially reported, a peek into the Material Girl’s buzz-worthy concert was worth an arm and a leg (the most expensive was more than P57,000 each, the cheapest at P3,000-plus), but the Botti-Sting tandem reportedly commanded a pricier show, whose tickets ranged between P64,716 (for stage seats) and P11,864 (for the “bronze” area, farthest from the stage).

As Resorts World’s public relations officer Joy Andrade clarified, the show had to eventually do away with the special stage seats to give Chris, Sting and their musicians elbow room to move around, and settled with 3,120 concertgoers—with the most expensive seats sold at P43,000-plus each. In contrast, the Mall of Asia Arena can have as many as 15,000 and 20,000 people per show.

Before you get nosebleeds from those stultifyingly prohibitive ticket prices, it’s only fair to note that Sting, Chris and company are worthy of every cent you can afford to shell out for a fun night of glorious music.

For jazz enthusiasts, the two-in-one SRO show was more than just a demonstration of the duo’s genre-transcending repertoire—their music was poetry in musical motion.

Sting and Chris may have initially found fame with disparate musical genres, but the concert they costarred in was a heady mix of complementary musical tastes and styles.

It reminded us of a provocative quote about jazz and poetry from poet and pop-culture provocateur Aberjhani: “Poetry, like jazz, is one of the dazzling diamonds of creative industry that helps human beings make sense of the comedies and tragedies that contextualize our lives.”

When you hear Chris’ versions of “The Very Thought of You,” “When I Fall in Love,” “Deborah’s Theme,” “You Don’t Know What Love Is” and “The Look of Love” garnished with samplings and strains of “Night in Tunisia” generously added into the sumptuous musical brew, you recall your own romantic triumphs, character-forming heartbreaks and deeply personal losses—a tribute to the universality and “relatability” of great music. 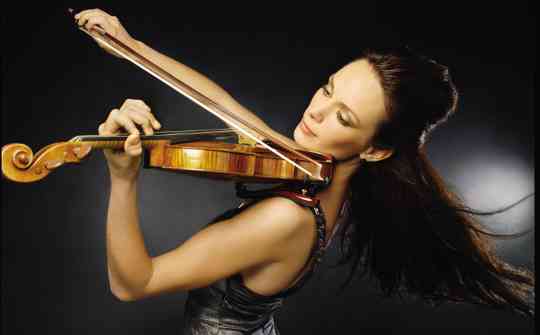 Chris and Sting may be the stars of “Up Close and Personal,” but their performing peers onstage were just as spectacular: Music lovers had a great time listening to female vocalist Sy Smith demonstrating her scatting skills or showing off the heft of her formidable whistle register.

It was likewise hard to take our eyes off lovely violinist Caroline Campbell in her solo spots. (She began playing the string instrument at age 3.)

Chris’ musicality was even more effective when he graciously took the backseat and handed the spotlight over to Sting. The former vocalist of The Police may now be 64 years young, but his prodigious pipes are as supple and clear as ever, especially when he launched into the higher sections and octaves of “Every Breath You Take,” “Roxanne,” “Every Little Thing She Does,” “Fragile,” the reggae-fueled “Russians” and his noirish cover of “Ain’t No Sunshine.”

Sting segued from low notes to his high registers with ease and aplomb—and executed each melody with clarity, and every lyric with introspective comprehension. 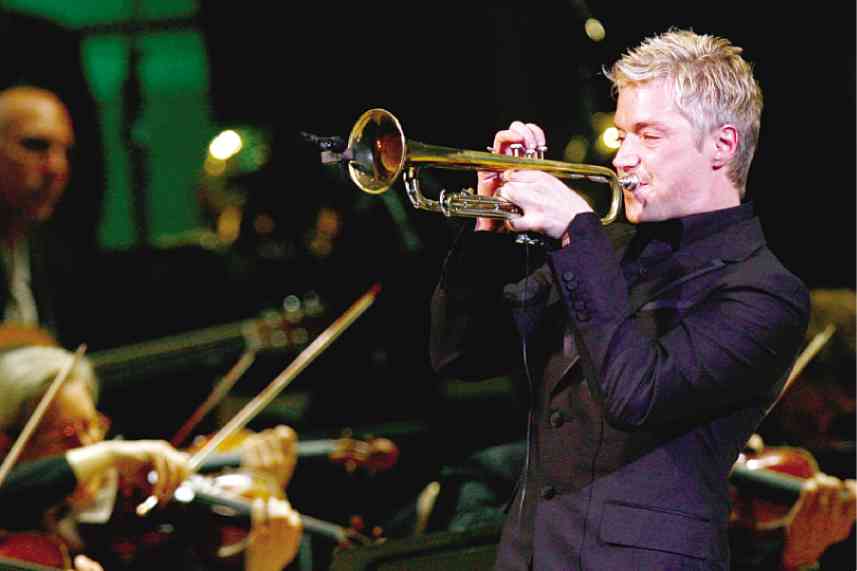 It was hard not to feel nostalgic or meditative when he sang “Shape of My Heart” (about the risks we take in life), the exquisite “Fields of Gold,” “Message in a Bottle” and “Moon over Bourbon Street” (from “The Dream of the Blue Turtles”).

His indelible, staccato-relished iteration of “Englishman in New York” (from 1988’s “Nothing Like the Sun”) was made “relatable” by its tale about British writer Quentin Crisp moving from London to New York. The song reminded us of the sacrifices made by overseas Filipino workers in the name of the Filipino Diaspora. 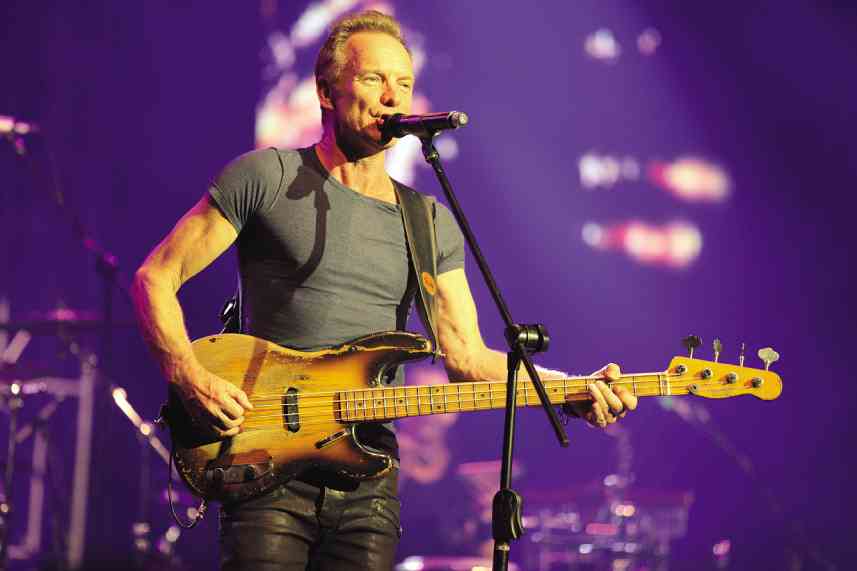 STING, ex vocalist of The Police, segued from low notes to high registers with ease.

When Sting rendered his version of Frank Sinatra’s enduring 1955 standard, “In the Wee Small Hours,” with Chris’ lonely trumpet wailing in the background, it reminded the audience that a good song doesn’t just defy genres, it also transcends time!